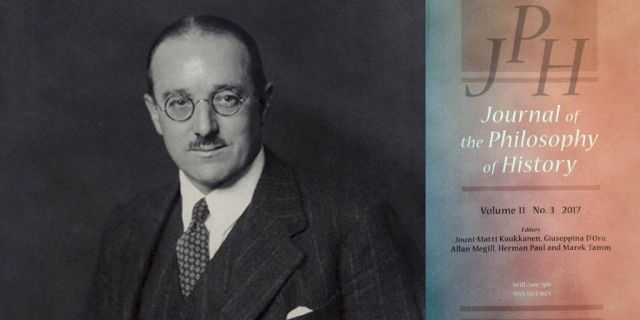 Formally Collingwood was a professor of metaphysics. No philosopher worth his salt can be indifferent to metaphysics, in fact, as Collingwood remarks, renouncing it, is by itself a metaphysical stand. His metaphysical foundation is that there is a clear distinction between nature and mind. Of course humans have a foot in each camp, individuals are inescapably biological creatures, and much of their concerns, including the mental, are of an animal nature, the proper confines of the science of Psychology, held in such ill-concealed contempt by Collingwood. The proper concern of minds are such that transcend humans as biological creatures, and to that Collingwood adds politics, ethics, science. Mind is about thought, autonomous thought, that can be discovered and rediscovered, and thus shared between individuals, as opposed to the purely private and subjective thoughts, which do not make sense beyond the psyche of an individual.

Now this distinction between mind and matter is now considered somewhat old fashioned. If you are a scientist you believe that in principle mind is just another manifestation of matter, be it its most intricate one known to us; and that our minds, including our sense of consciousness, ’of being here’, is amendable to rational explanations and a bottom-up approach, well aware that such explanations, at least at the present time, are not practically feasible.

Collingwood’s attitude is a bit troubled, because in view of the evolutionary development of life, where to draw the line between mind and matter? The shocking and merciless conclusion of Darwin being that mind is matter, and man is fully animal, with no touch of the divine, escapes this dilemma. But like most people Collingwood has no problem appreciating the beauty of Darwin’s explanation of natural selection, yet being unable to stomach the ultimate conclusion. Thus Collingwood accepts a hierarchy of emergent properties, starting with the fact that the atom enjoys qualities, absent from its constituent parts, that process and configuration have independent properties, and that even life is nothing but matter peculiarly organized, but he stops at mind. Of course there are some very good and compelling logical arguments for that, having ultimately to do with the paradoxes of self-reference, but our instinctive rejection of the idea has less to do with our passion for rational thought and logical consistency than the affront it makes on our dignity and the deprivation of meaning and purpose it seems to imply. Thus Collingwood has a certain sympathy for the philosophy of Hegel, at least he does not reject him wholesale as many modern analytic philosophers do. In particular he grants that Hegel did get some things right, and that his ideas on history are worth pursuing.

According to Hegel, mind creates nature, and indeed, with the right spin, Darwin’s explanation of natural selection, as an abstract principle (an actual algorithm as it has sometimes been suggested) that creates order, if not out of nothing, at least out of chaos, can be seen as a concrete manifestation of Hegel’s flight of fancy. But more importantly, a belief in the autonomy of mind, inevitably implies a conception of God, be it as a highly abstract entity. God as pure mind. Collingwood even indulges in a little fancy about parallel worlds, in which the velocity of light might not be the same, but where surely intelligence and ethics would converge to ours, and hence sharing the same God. To modern readers this might be felt as somewhat embarrassing, both in its open embrasure of the divinity and in its rather naive anthropomorphic musings. On the other hand, Collingwood have thought deeper and longer on such issues than most modern thinkers, who unwittingly voice many of his ideas, without drawing the ultimate conclusions. Dawkins, in his best-selling ’The Selfish Gene’ ends his book with a plea of transcending the tyranny of the genes, thereby implicitly acknowledging that ethics transcends genetics. And more to the point, when it comes to discussing history as science, his metaphysical and religious beliefs have no bearing, being sufficiently abstract.

The Principles of History,
R.G.Collingwood
and other writings in philosophy of history
March 21 – April 3, 2010 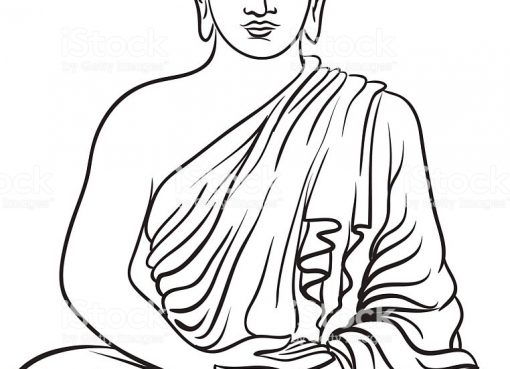 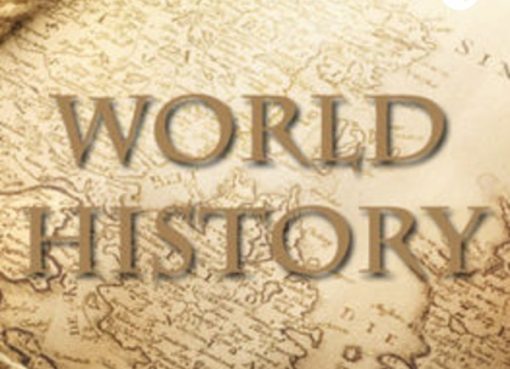 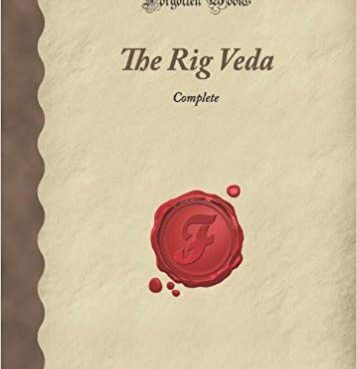