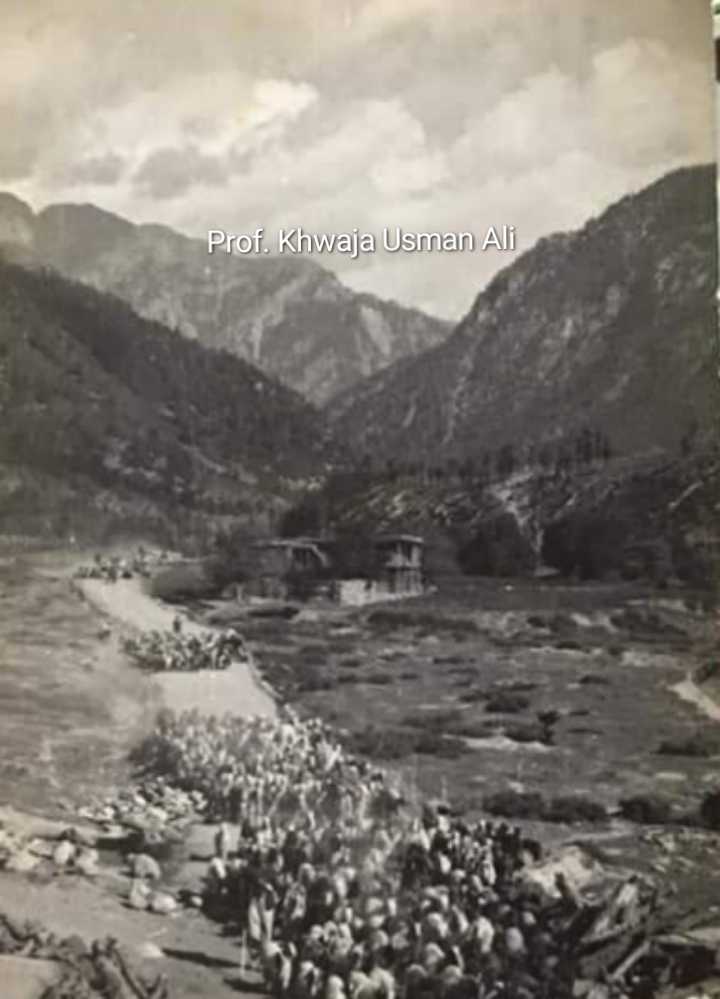 Military Report on Dir , Swat and Bajour (First Edition) was compiled by the Intelligence Branch , Division of the Chief of Staff, India, Shimla, in the year 1906. This report was compiled by Major A.C.M, Waterfield, M.V.O., D.A.Q.M.G. Further it covered the geography, communications, climate, resources, ethnography, history, administration, military and political aspects of Dir, Swat and Bajour areas. Those parts that are related to Swat will be uploaded for the interest of readers. Part 1 of this series given below:

“…The most easterly of the three ranges above mentioned forms the watershed between the Swat and Indus rivers and constitutes the boundary between the country known as Indus Kohistan on the east and Swat Kohistan and Upper Swat on the west. The general altitude of the range as far south as the Dosiri peak varies from 19, 000 in the north to 10,000 feet in the south. This range can be crossed during the summer months by two difficult passes which are said to be passable for mules. Below the snow-line the lower slopes are thickly clad with dense forest of deodar and other firs. From the Dosiri peak, which is east of the important village of Mingaora (Mingora) in Upper Swat, the range, decreasing in altitude, bends westwards towards the junction of the Swat and Panjkora rivers and forms first the boundary between Upper Swat and Buner and later that between Lower Swat and British territory and the strip of country known as Sam Ranizai. The Karakar pass gives access from Upper Swat into Buner, while from British territory the range is crossed by the Morah, Shahkot (Skhakot) and Malakand passes into Lower Swat… The Swat river rises in the lofty mountain ranges east of Chitral. The upper portion of its valley and the drainage area of its affluent as far down as the village of Ain, near Barannial (Now Bahrain), is known by the general term of Swat Kohistan. From the village of Ain commences Swat proper. The upper portion from Ain down to the Landaaki spur, 5 miles above Chakdara, is known as Bar (Upper) Swat, while the lower portion from Landakai downwards as far as the village  of Kangalai is called Kuz (lower) Swat. The total length of the Swat river from its source to its junction with the Panjkora is, roughly speaking, some 130 miles. The average width of the valley of Swat proper. i.e., from Ain to Kalangai, a length of some 70 miles, is about 12 miles from crest to crest of its watershed, and a comprises of a continuous series of tracts of rich alluvial lands of varying extent along the river banks. The river is fed by glaciers and snow, and during the summer months swells to considerable volume. During winter months, it shrinks to a small size and in mid-winter is fordable almost anywhere.it begins to rise about the middle of April and soon becomes unfordable, commencing to fall again in the middle of September.” 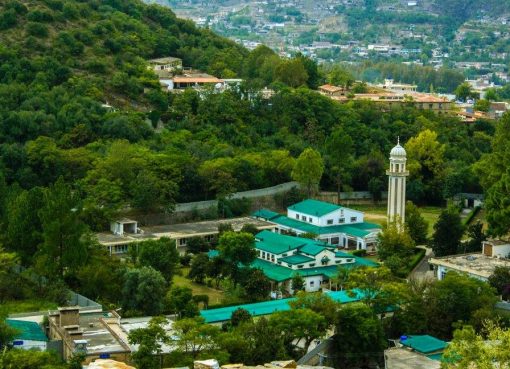 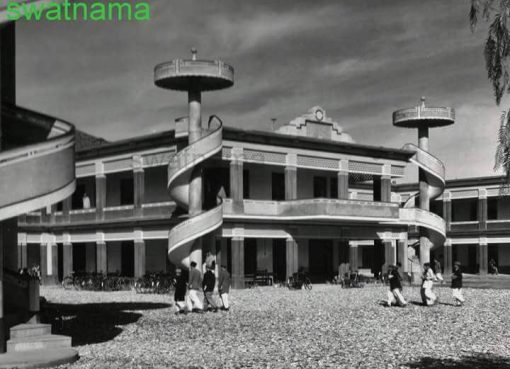