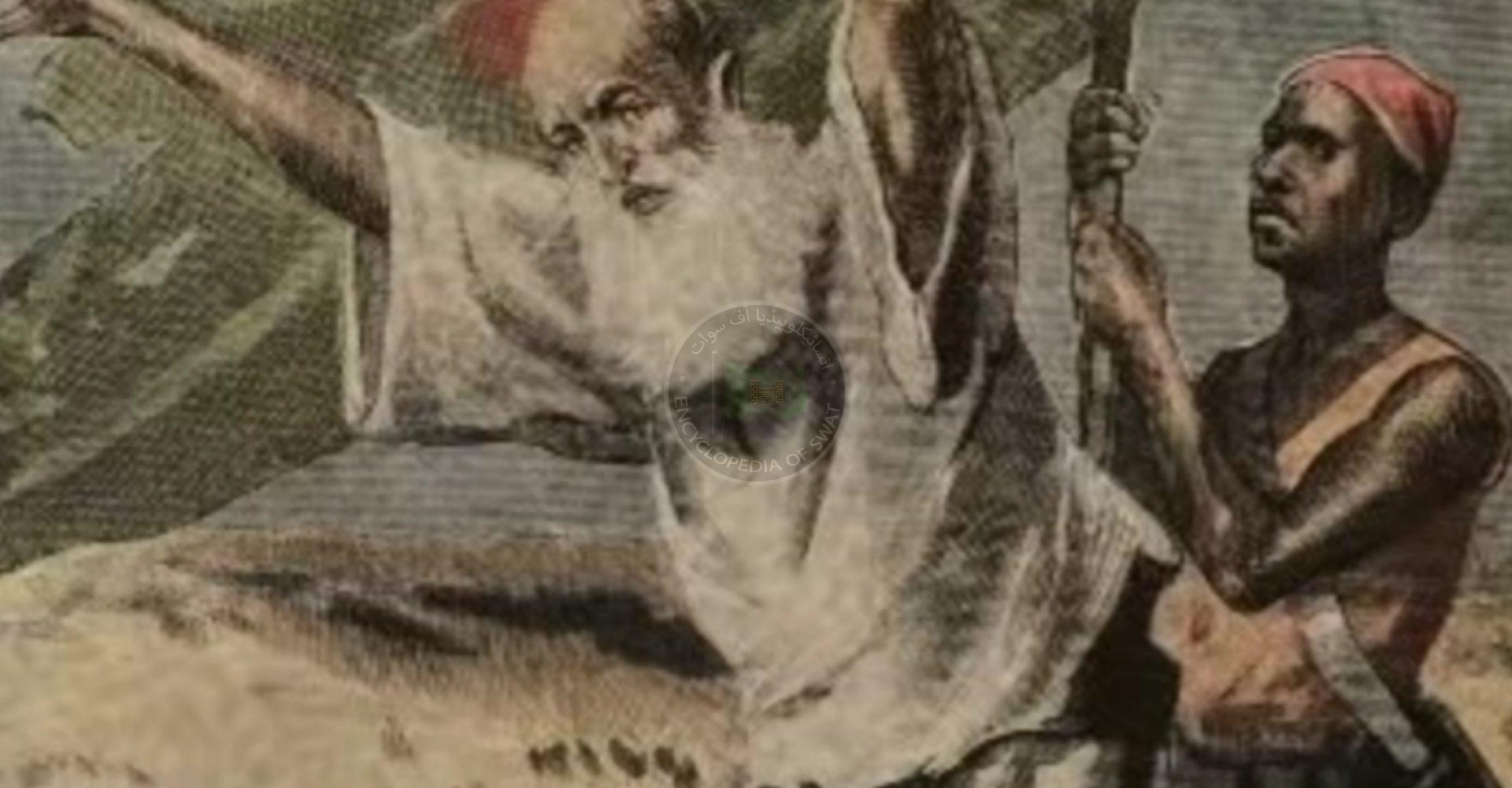 Military Report on Dir , Swat and Bajour (First Edition) was compiled by the Intelligence Branch, Division of the Chief of Staff, India, Shimla, in the year 1906. This report was compiled by Major A.C.M, Waterfield, M.V.O., D.A.Q.M.G. Further it covered the geography, communications, climates, resources, ethnography, history, administration, military and political aspects of Dir, Swat and Bajour areas. Those parts which are related to Swat are produced here for the interest of readers. Part 10 of this series is given below. This part deals with the events that took place after the Malakand Expedition of 1897.

This news showed how far-spreading the Pathan rising threatened to be and that it was evident that to avoid another outbreak in Swat a prompt move in Upper Swat was necessary. The punishment of the Lower Swatis was already in progress and on the 9th of August, they surrendered unconditionally. The sight of the steadily continued destruction of their villages had been too much for them. The terms imposed being payment of a fine of Rs.47,000,the surrender of all arms and the forfeiture of allowances.

On the 12th August the Upper Swatis on the right bank of the river sent in to sue for peace. A fine of Rs. 20,000 was put on them and the Nawab of Dir was ordered to collect it in person, the tribes concerned were also warned that, in default of this fine being paid before the column returned from the left bank, a punitive column would be sent up their bank as well.

The Reserve Brigade was at this time ordered to concentrate at Mardan and Rustam to hold the Bunerwals, who were situated on the flank of the force which was to advance into Upper Swat, in check. On the 17th August the 1st Brigade advanced into Upper Swat driving some 2,000 to 3,000 of the enemy from a strong position they had taken up on the Landakai spur. The column continued its advance into Upper Swat meeting with no further opposition and on the 19th August reached Mingaora where it halted till the 24th August. Steps were now taken to disarm the country as far as possible and arms were collected to the number of 41 breech-loaders and 800 guns. The tribesmen were also made to burn and demolish their own village towers, and to provide without payment, fodder, forage, and fuel. On the 26th August the 1st Brigade returned to Thana and the following day to Khar and the 2nd Brigade was in turn moved to Thana in readiness to move in any direction necessary.

In accordance with the intention of punishing in turn each of the tribes concerned, it was now proposed to deal with the Bunerwals, but as the fanatical rising punishment had by this time spread to the Afridis and Orakzais, it was decided to postpone of Buner the punishment of the Bunerwals till more fitting occasion should arise, and the troops in the Swat valley were directed to proceed with the punishment of the Utman Khels on the left bank of Swat river. On the 30th August, the 2nd Brigade accordingly proceeded down the Swat valley with this object, and the 3rd Brigade, for whom there was no longer any need at Rustam and Mardan, now that operations in Buner were deferred, was brought into the Swat valley….After the submission of the Cis-Swat Utman Khels the only tribes remaining to be dealt with were the Bunerwals, Chamlawals, Gaduns, Khadu Khels, and Amazais. The complicity of these tribes in the attacks on the Malakand, Chakdara and Landakai had been fully established. Each of these tribes was accordingly called upon to tender their submission. The Gaduns, Khudu Khels and Amazais quickly complied. The Khudu Khels paid a fine of Rs. 2,000 and surrendered 150 guns, 200 swords and the standards of their principal villages. The Gaduns paid a fine of Rs. 2,500 and surrendered 200 guns, 200 swords and the standards of their principal villages. With regard to the Amazais, it was decided that their complicity being of little importance, no further terms should be exacted from them. The Bunerwals and Chamlawals, however, remained recalcitrant up to the end of December. Government accordingly decided to enforce their submission and a force, in Buner consisting of 2 brigades with divisional troops, was organized with this object. The Tanga and Pirsai passes were captured on the 7th January with a loss on our side of one man wounded. The latter pass was but quickly held by the enemy, on the former there were about 2,000 men collected. The enemv’s position on the Tanga was captured within five hours of the first shot being fired; the enemy made but a poor show of resistance and retired with a loss of some 20 killed and 30 wounded. After the attack on the Tanga pass, not another shot was fired during the two weeks our troops remained in Buner. When one brigade had established itself at the western end of the Buner valley, the other brigade was dispatched via Rustam and the Ambela pass to effect an entrance from the south-east. The Bunerwals now surrendered unconditionally and paid a cash fine of Rs. 11500, and surrendered 600 guns. By the 18th January the Chamlawals had surrendered and complied with the terms imposed on them and which consisted of the payment of a fine of Rs. 1500 and the surrender of 100 guns. The general, political and military results of the expedition were in every way satisfactory. The demands of Government had been complied with in full and every valley of the country had been traversed by our troops. On the 19th January our troops evacuated the country by the Buner and Ambela passes and proceeded to Mardan where the force was broken up…Towards the end of the year the “Mad Fakir ” was again responsible for a great deal of unrest and excitement in the Swat valley ; his action at one time appeared to be so serious that the movable column at Khar was moved to near Landakai. 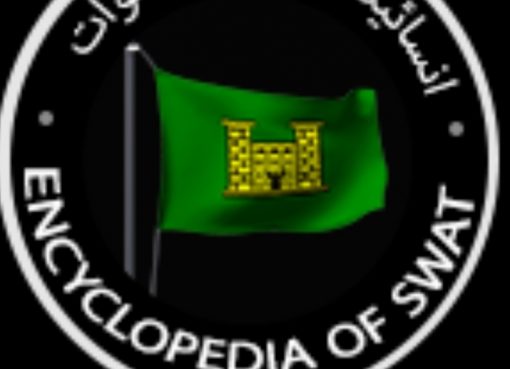 THE ‘AGE OF PUKHTO’ AND SOME OF ITS FEATURES

The period starting from the departure of Sayyid Mubarak Shah (Son of Sayyid Akbar Shah who served as King of Swat) in 1858 till 1915, when Abdul Jabbar Shah was proclaimed King by a Jirga of Nikpi Kh
Read More 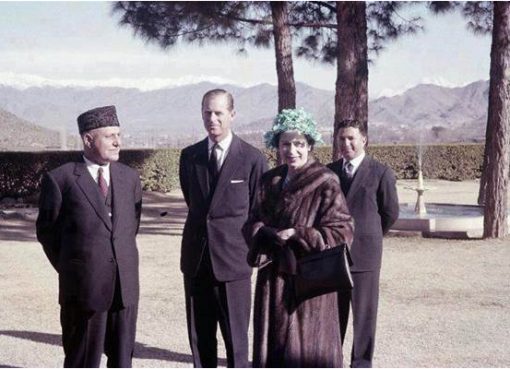 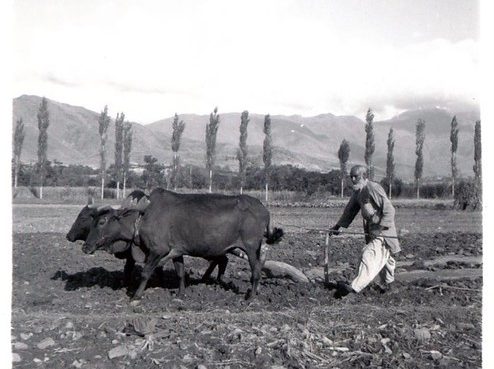