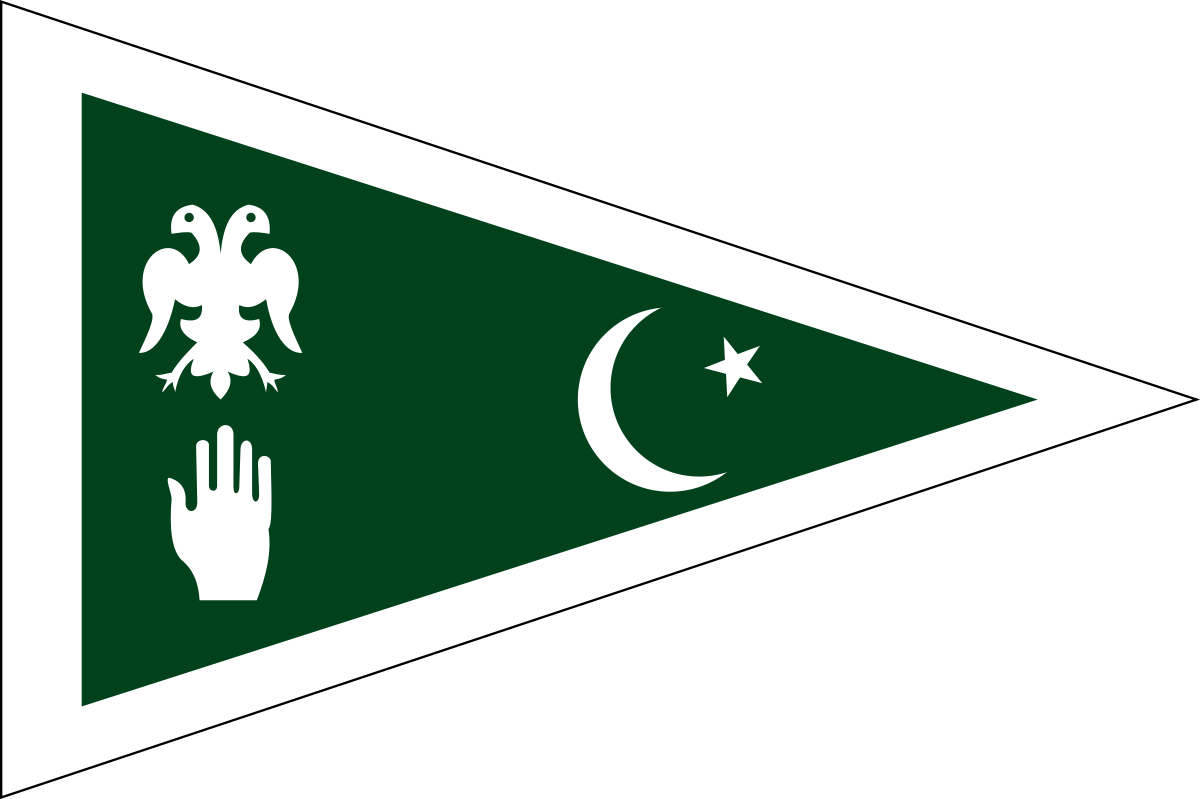 Who’s Who’ was a confidential report published by the Political & Secret Department, Government of British India in 1933. The particular report covered the leading personalities of that era and provided basic information about them. The author has made an endeavour to provide details about those personalities who belonged to Dir State and whose names has been mentioned in that report. The details of those personalities is given below in alphabetical order (2nd Part).

6. Alamzeb Khan: Alamzeb Khan is the younger brother of the present Nawab of Dir (Nawab Shah Jahan). He was born about in 1899. He was given the fort of Munda by the late Nawab in September 1917, together with several other tracts, including Sheringal on the Panjkora and the whole of Jandul. After the death of  his father in 1925, he was supported for the succession by a strong faction in the State and a struggle with his elder brother Shah Jahan Khan was expected. The latter however thanks to his presence in Dir and the assistance of Government was promptly recognised as Nawab. An agreement was then concluded between the two brothers whereby the property assigned to Alamzeb Khan by his father was assured to him. The brothers however continued to intrigue against each other, and matter came to a head in 1928 when Alamzeb Khan was expelled from Jandul and fled to Bajaur where he took r refuge with the Khan of Khar. In 1930 he went on the pilgrimage to Mecca and on his way back he was detained for fear that his presence in Bajaur might lead to trouble. He escaped from detention in October 1930 and returned to Bajaur. On the Nawab of Dir’s entering into an alliance with the Khan of Khar in May 1931, he was expelled by the latter and went to Dabgai in Shimozai country. During 1932, he was a close associate of the Faqir of Alingar in the attacks on Jandul though he refrained from active participation in the hostilities against the Government troops at Bandagai.  Early in 1933 he applied to be received back into Government favour and came into interview the Political Agent, Malakand on safe conduct. Relations were renewed with him but he was told that Government was not prepared to interfere between him and his brother unless he would agree to accept an allowance from him and settle in B. T.

7. Amil-ul-Huq: Amil-ul-Haq is from Mullah Khel (sub tribe). He is usually known as the Ganderi Hakim. Used to reside in Jandul but now keeps a shop in Mardan. He was educated at the Tibbia College Delhi and has a great reputation for medical skill. Is a suspicious character and is believed to have connections with the anti-Government party in Bajaur.

8. Amir Khan of Serai: A leading Khan of the Ausa Khel and well disposed to Government. Was useful when the troops were camped at Bandagai in 1932. Has several very well-educated sons.

9. Amir Khan: Amir Khan is one of the leading Shamozai Maliks. Was their spokesman in Jirgas during the troubles of 1933.  He is an ex-Havildar of the Dir Levies. He is in the faction of the Nawab of Dir and usually well-disposed to Government.

10. Badshah Jan: Badshah Khan alias Ganori Jan is from Ganori, near Chutiatan. He is one of the Nawab of Dir’s Counsellors.

11. Badshah Muhammad: Badshah Khan is Paracha of Khal. He is son of Mian Said, who is still alive, and was once connected with an anti-British School at Khal. He is a prominent trader. He is reported to be the richest man in Dir and is said to be owned a considerable sum of money by the Nawab.

12. Daulat Khan: Daulat Khan is an influential Painda’ Khel Khan of village Batal. He is a supporter of Alamzeb Khan against the Nawab. After AIamzeb Khan’s expulsion from Jandul, he took refuge with the Wali of Swat (Miangul Abdul Wadud).

13. Dilawar Khan: Dilawar Khan is from Kotkai Chaharmung. He is son of the late Zorawar Khan. He is the leading Khan in Chaharmung and is in the faction of the Nawab of Dir who pays him an  annual allowance. 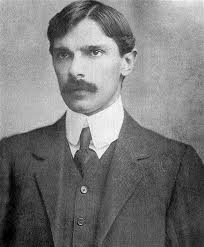