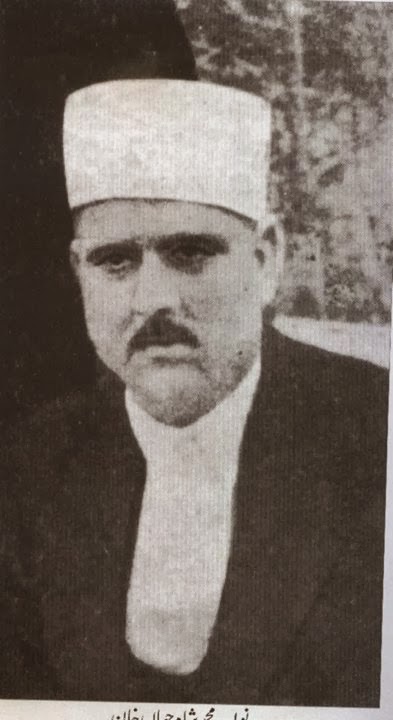 “Who’s Who’ In The Dir, Swat and Chitral Agency”  was a confidential report published by the Political & Secret Department, Government of British India in 1933. The particular report covered the leading personalities of that era and provided basic information about them. The author has made an endeavour to provide details about those personalities who belonged to Dir State and whose names has been mentioned in that report. The details of those personalities is given below in alphabetical order (Part 5).

27. Muhammad Yusuf: Muhammad Yusuf is usually known as GuI Sahib. He is son and successor of the Mulla of Babra. He accompanied the ‘Lashkar’ which was bombed in Pindiali in March 1932. He is on the pay of King Nadar Khan and the Nawab of Dir and is not violently anti government. He has considerable influence in Chaharmung but not much elsewhere.

29. Muhammad Zaman Khan: Muhammad Zaman Khan is usually known as Barkand MaIik and is from village Barkand in the Niagdarra. He is in favour with the Nawab and is at present his Tehsildar at Balambat. He has unpleasant manners but is capable.

31. Raza Khan of Dir: Raza Khan is one of the Nawab’s favorites and is employeed by him as Tehsildar Adinzai. He was specially posted to assist the troops at Bandagai during the trouble in September and October 1932. He is capable and possesses very pleasant manners. He is always ready to cooperate with Government Officers.

32. Said Hazrat: Hazrat Said is Akhunzada of Khal and the younger brother of Hazrat Said with whom he is not on very good terms. He is Jamadar incharge of Rabat Post. He is a man with independent views and a pleasant manner. He is not in favour with the Nawab.

33. Sayyid Ahmad Khan of Barwa: He belongs to Mast Khel. The late Umara Khan was his cousin, but he did not share in the schemes of conquest indulged in by his relatives, and had to fly for his life, his sympathies being with the Khan of Dir, who had married his sister. He was restored to Barwa by the British in 1895 and remained in possession till 1917. He was loyal throughout the 1897 disturbance but not actively so. He supported the Iate Nawab’s policy of aggrandizement in Jandul and assisted him in turning out the Umara Khan family. He was disappointed in not getting Mundah as a reward for his adherence, the Nawab preferring to bestow the estate on his younger son, Miangul Jan…Later in 1906, he supported Miangul Jan, but for Government intervention, would have driven Aurangzeb Khan from Dir. He made several more attacks on Dir, and once in 1911 was treacherously arrested by the Nawab, but subsequently released. In 1913 he and Miangul Jan succeeded in driving the Nawab from Dir but their triumph was short lived. In June 1917 his lashkars, who were building a fort at Garrara near Kotkai Pir khel were attacked by the Nawab’s forces and decisively defeated, losing their fort, about 300 rifles and many horses. Subsequently in August, he found himself unable to resist the lashkars of the Nawab and surrendered Jandul with all its forts to him, and himself came to Dir and threw himself on the Nawab’s mercy. Is now residing at Shahi and has lost all the influence he had in the country. 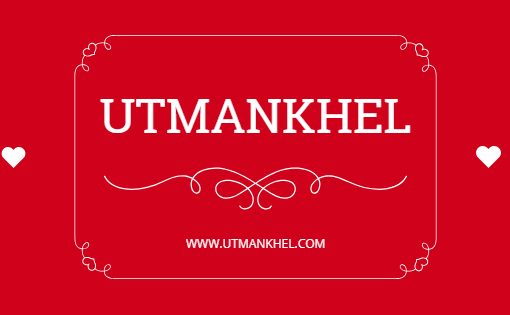 1.We will completely demolish the Urmalu Fort, which stands on the Urmalu Hills, and will never rebuild it without the permission of the Political Agent. It has already been demolished. 2.In future we
Read More

In 1857, when all our resources were required to quell internal tumult, the Hindustani fanatics (In 1825 a religious adventurer from Bareilly made his appearance on the Yusafzai frontier with about fo
Read More