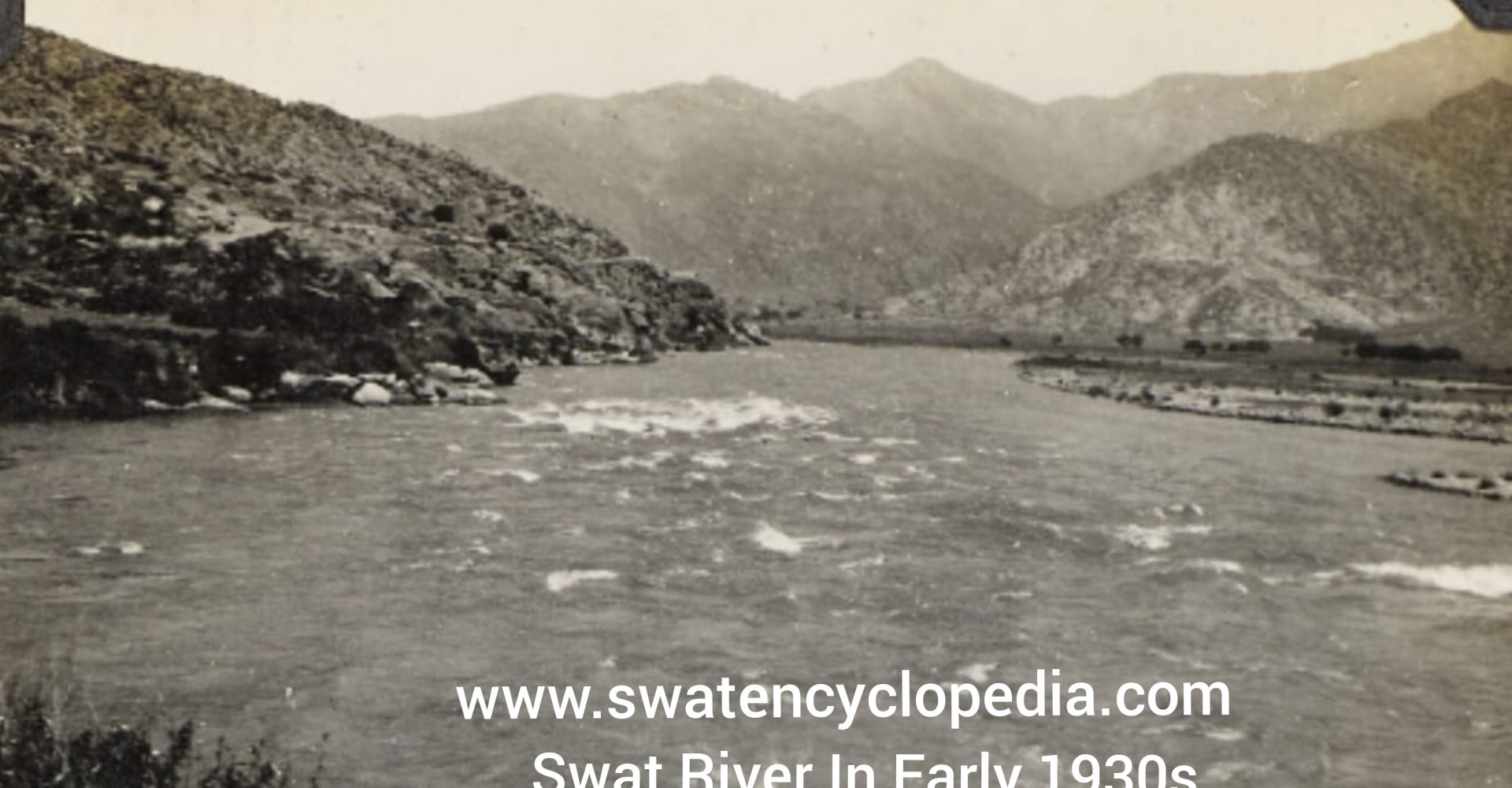 Swat River (Sanskrit, Suvastu, Greek: Souastos or Souastene):  A river of the North-West Frontier Province, formed by the junction at Kalam in Swat Kohistan of the Gabral and the Ushu. The former rises on the east of the Badugai pass, and the latter comes down from the higher hills of Bashkar to the north. From Kalam the Swat river flows almost due south for about 68 miles, but at Manglaur turns abruptly to the south-west and west for 24 miles until it is joined by the Panjkora. The united waters then sweep in a great curve south-westwards to Abazai in Peshawar District, where they emerge to the north of the Mohmand hills into the Peshawar valley…Fed by glaciers and snow, it has a considerable volume in the summer months, but shrinks after the middle of September, until at midwinter it is almost everywhere fordable. In Peshawar District the Swat River Canal takes off from the river, and a scheme for the tunneling under the Malakand Pass and bringing its waters to the eastern part of Yusufzai is under consideration… in Babar’s time this tract was held by the Khakha and Bambha tribes, whose chiefs had been the ancient rulers of the country east of the Indus, but had been driven out by the Gibari Sultans of Bajaur and Swat; and the tract derives its name from Pakhli, one of these conquerors. In the Ain-i-Akbari it is described as bounded on the east by Kashmir, on the south by the country of the Gakhars, on the west by Attock, and on the north by Kator (Chitral). Under Durrani rule Saadat Khan was chosen as chief of Pakhli, then a dependency of Kashmir. He founded the fort of Garhi Saadat Khan, which was the head-quarters of Azad Khan’s rebellion against Timur Shah. Early in the nineteenth century Pakhli comprised three districts: Mansehra in the south and south-east, Shinkiari (subdivided into Kandhi and Maidan) in the north-east, and Bhir-Kand in the centre. The valleys of Kagan, Bhogarmang, and Agror were dependent on it…

The term Yusufzai, properly speaking, includes the whole territory held by the Yusufzai tribe of Pathans in the North-West Frontier Province, which extends beyond Peshawar District into the Political Agency of Dir, Swat, and Chitral, and includes the valleys of Panjkora, Dir, Bashkar, Swat and Buner. According to the Pathans themselves, however, Yusufzai applies only to Dir, Swat, and Buner, including the Chamla valley…

Swat is divided into two distinct tracts: one, the Swat Kohistan, or mountain country on the upper reaches of the Swat river and its affluents as far south as Ain; and the other, Swat proper, which is further subdivided into Bar (‘Upper’) and Kuz (‘ Lower’) Swat, the latter extending from Landakai to Kalangai, a few miles above the junction of the Swat and Panjkora rivers. The area of Swat, including Swat Kohistan, is about the same as that of Dir; but the river valley does not exceed 130 miles in length, with an average breadth of about 12 miles. The valley contains a series of rich alluvial tracts, extensively cultivated and extending for 70 miles along the river banks, while in the Kohistan are vast forests of deodar. Starting from an elevation of 2,000 feet, at the junction of the Swat and Panjkora, the valley rises rapidly, and the peaks to the north range from 15,000 to 22,000 feet in height. The climate of the lower valleys is malarious and unhealthy, especially in autumn. 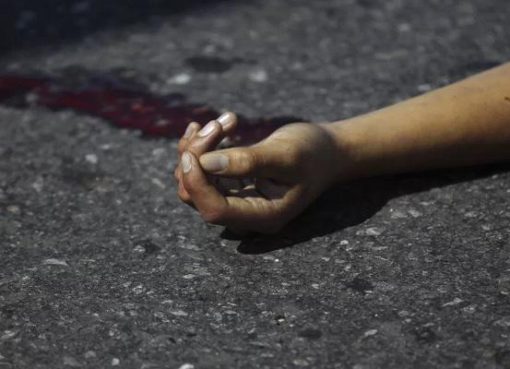 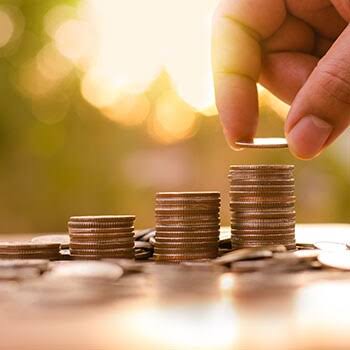 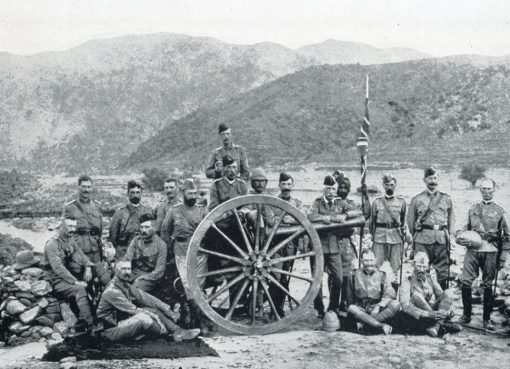