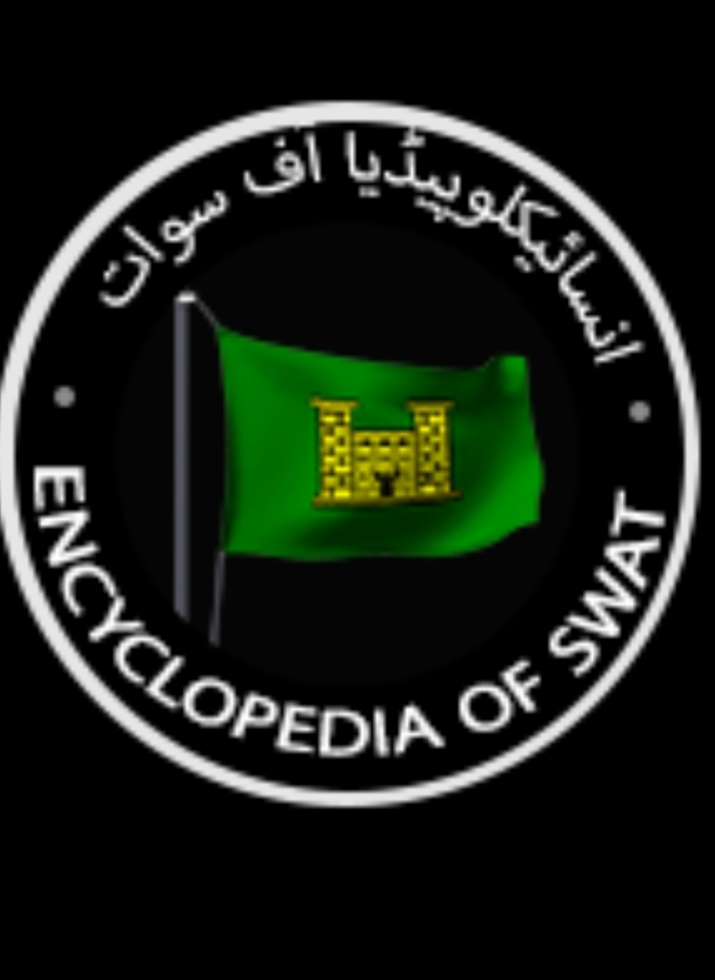 In 1829 the colony of Hindustani fanatics which still exists in Amazai country was founded by Mir Saiyid Ahmad Shah of Bareilly. But the austerities enjoined by the Mir were his undoing. A conspiracy was formed; his chief followers were murdered in a single night, and he himself was hunted down and killed at Balakot in Hazara in 1831.

The primacy then passed to Abdul Ghafur, the famous Akhund, who established himself in 1835 at Saidu in Upper Swat, where he lived until his death in 1877, the most powerful man in the country. On the establishment of British rule in the Peshawar valley (1849), no attempt was made to penetrate into the hill country. But the raids of the tribesmen in British territory, and the asylum which they afforded to outlaws and desperadoes, could not be suffered to pass unnoticed; and punitive expeditions were sent in 1849 against the Utman Khel, and in 1852 against both this tribe and the inhabitants of Sam Ranizai, the country between the District border and the Malakand Pass. Severe punishment was inflicted in the second expedition. The year of the Mutiny (1857) passed off without disturbance, a refuge in Swat being actually denied to the mutineers of the 55th Native Infantry by the Akhund, who, however, adopted this course for reasons of local policy, not from love of the British Government. In 1863 took place the expedition against the Hindustani fanatics resulting in what is known as the AMBELA campaign, in which the united forces of Swat, Bajaur, Kunar, and Dir were arrayed under the banner of the Akhund against the invading force.

In 1866, another small expedition was sent to punish the Utman Khel, after which there was peace on the border till, in 1878, force had again to be used. The Guides were sent against the people of Ranizai and the Utman Khel, with complete success in the restoration of order. Early in 1877 the Akhund died, and his son, attempting to succeed to his position, was bitterly opposed by the Khan of Dir. The whole country as far as Nawagai in Bajaur was embroiled, and in the confused fighting and tortuous diplomacy that followed Umra Khan of Jandol, a scion of the royal house of Bajaur, took a prominent part. Allying himself first with the Mian Gul, the son of the Akhund, by 1882 he had conquered and taken from the Khan of Dir nearly half his country. In 1882, the Mian Gul became jealous and fell out with Umra Khan, making terms with the Khan of Dir. Umra Khan’s position was rendered more difficult next year by the arrival in the Utman Khel country of a religious leader, said to have been sent from Kabul to thwart him, and known as the Makrani Mulla. His denunciations effected in 1887 a combination of the whole country-side, including Dir, Nawagai, Swat, Utman Khel, Salarzai, and Mamund, against Umra Khan. But the allies were defeated, quarreled one with another, and dispersed; and by 1890, the Mulla having fled the country, Umra Khan was master of the whole of Dir territory, the Khan (Muhammad Sharif) being in exile in Swat.

Ever since 1884 Umra Khan had been coquetting with the British authorities, in the hope of being furnished with rifles and ammunition. In 1892 he accepted, in return for a subsidy, the task of keeping postal communications open with Chitral, and thereafter began to intrigue on the death of the great Mehtar Aman-ul-mulk in the affairs of that country. The Asmar boundary commission in 1894 augmented the coolness between the Government and Umra Khan, which came to open hostility in the next year and as a result of his defeat Umra Khan fled in 1896 to Kabul. The Khan of Dir at once returned to power and entered into agreements with the Government for keeping the Chitral road open, with- out toll, as also did the clans of Swat, subsidies being granted to both. In the year after the Chitral expedition, the Political Agency of Dir and Swat was constituted, and posts were built at Chakdarra, in Lower Swat, the Malakand, and Dargai in the Ranizai country. Chitral was shortly added as an apanage of the Agency, having been hitherto connected with Gilgit. 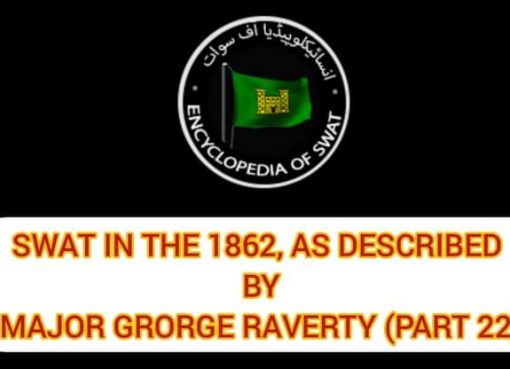 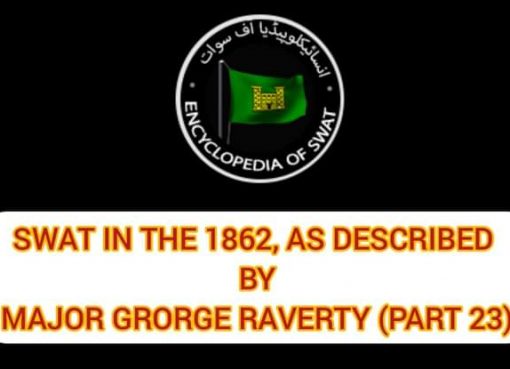 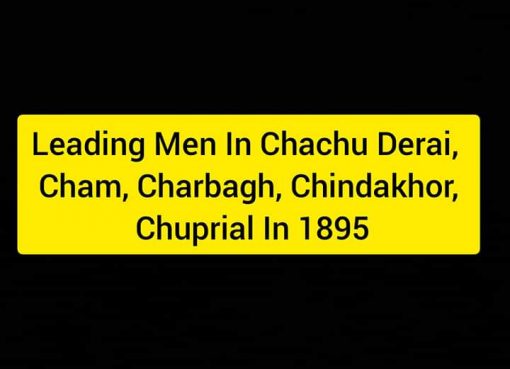 CHACHU DERAI (Now Shah Derai): Chachu Derai was a village of 20 houses in Upper Swat situated on the left bank of the Nikpi Khel stream. They belong to the Aba Khel sub division of the section. CHALIA
Read More