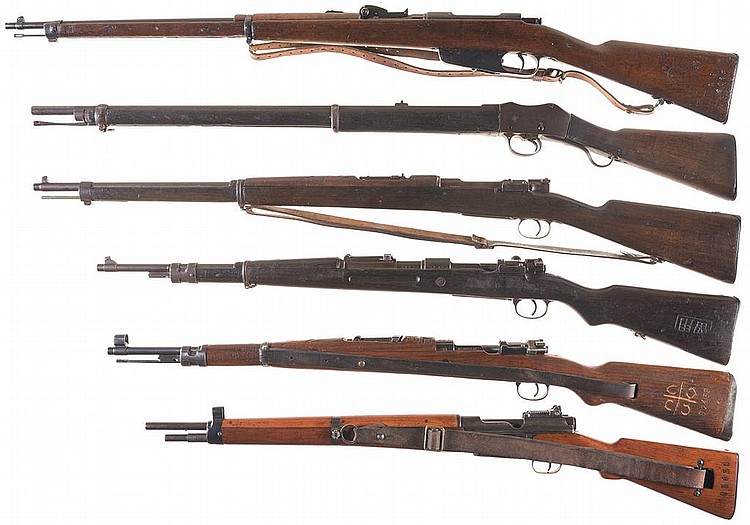 The Swat tribes on the right bank of the river, though nominally under the rule and influence of the Khan of  Dir, would probably take up the cause of their fellow independent clansmen on the left bank. The Bunerwals, though not dealt with in this report, would have to be reckoned with as they have on several occasions come to the assistance of the Swatis.

Fighting Strength of the tribes is as under:

3.The fighting strength of Baizai tribes in the Indus valley…… 4,500.

4.The fighting strength of tribes under the Khan of Dir as under:

5.The fighting strength of Khwazozai, Upper and Lower Swat on right bank are 11,150.

6.The tribes of Talash valley and Dush Khels have fighting strength of 2569.

7.The Malizai tribes in Panjkora valley have fighting strength of 26464.

8.The Panjkora Kohistanis have fighting strength of 5,200.

The above figures given the total approximate strength of all the tribes and include every able bodied man capable of bearing arms…The Political Agent, who visited Upper Swat in May 1905, was much impressed by the latent strength of the country in armed men, to give his own words, “The latter are badly armed, it is true, and generally with old muzzle-loading Enfields, but they are absolutely under the control of the tribal parliaments. A sense of discipline seems to permeate the valley and gives the idea that once in motion the common people are like locusts or ants in a move to their objective until the word is passed to stop.”

The best armed tribes are those inhabiting Bajaur, while the Swatis have still but very few rifles. Of late years there has been a great improvement in the manufacture of local weapons, the matchlock is king replaced by a percussion gun. The local ‘mistries’ in Dir, Nawagai and Mingaora can now turn out rifles of sorts… the number of breech-loaders in possession of these tribes in 1906 was estimated as follow: (For best view of the below mentioned figures ‘auto-rotate’ your mobile set. Thanks).

Frequent reports are received from Political officers and others of a steady flow of both arms and ammunition into the country from various. sources. The price of Lee-Metford rifles varies from Rs. 700 to Rs 500, while the average price of an English made Martini Henry is Rs. 400 and of a Snider Rs. 250. English made revolvers fetch as much as Rs.190, and few Mauser pistols have found their way into the country but their price is prohibitive except for the richer Khans. The average price of a packet of ammunition is Lee-Metford  is from Rs. 5 to Rs. 3, Martini-Henry is from Rs.3 to 8, Snider is 2-8, Revolver 2…

In its present state the road to Upper Swat up the left bank of the river is impassable for wheeled artillery but it could without great difficulty be made so as far as Mingaora. Upper Swat, owing to the extensive irrigation, and the Panjkora valley are practically impassable to cavalry except along the tracks and is unsuitable for their employment in shock tactics…IThe Landakai spur may be said to be the key to Upper Swat and a force advancing from the Yusufzai plain direct on Thana would be in a better position to deal with Upper Swat and possibly Buner than by the Malakand route…The advantages of the Shajkot-Morah pass route over the present Malakand route may be said to be as follows :-It is a more direct line of advance into the Swat valley and thence via Chakdara to the Panjkora. It interposes between Upper and Lower Swat. It dominates the Landakai spur and the Amandara defile, the respective keys of Upper and Lower Swat… 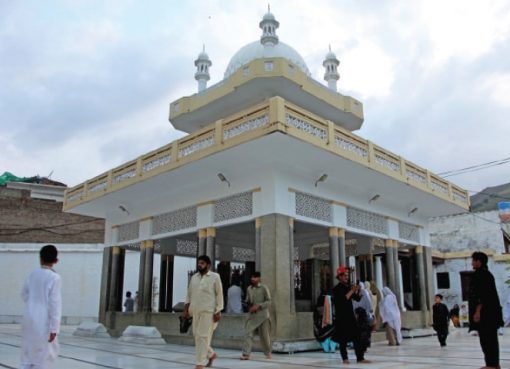 SAIDU BABA PUT FORWARD NAME OF SAYYID AKBAR SHAH TO BE THE RULER OF SWAT, 1849 (PART 7) 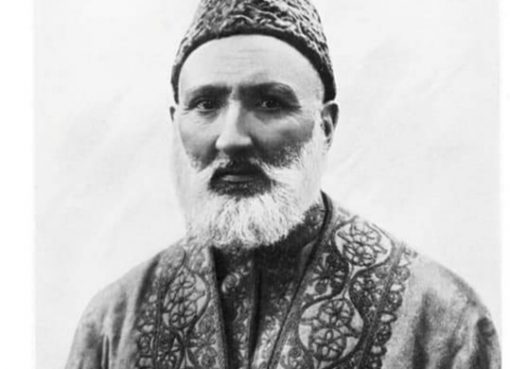 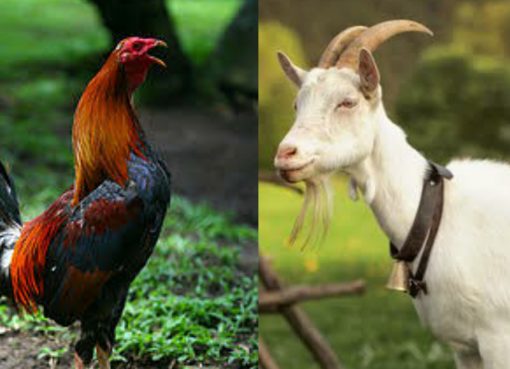 GOATS AND COCKS (ROOSTERS) WERE BANNED IN CAPITAL OF SWAT STATE?

I do not remember how this concept developed that goats and cocks were not allowed in Saidu Sharif, the then capital of Swat State. I have not seen such decree that banned these domestic animals. Yes,
Read More