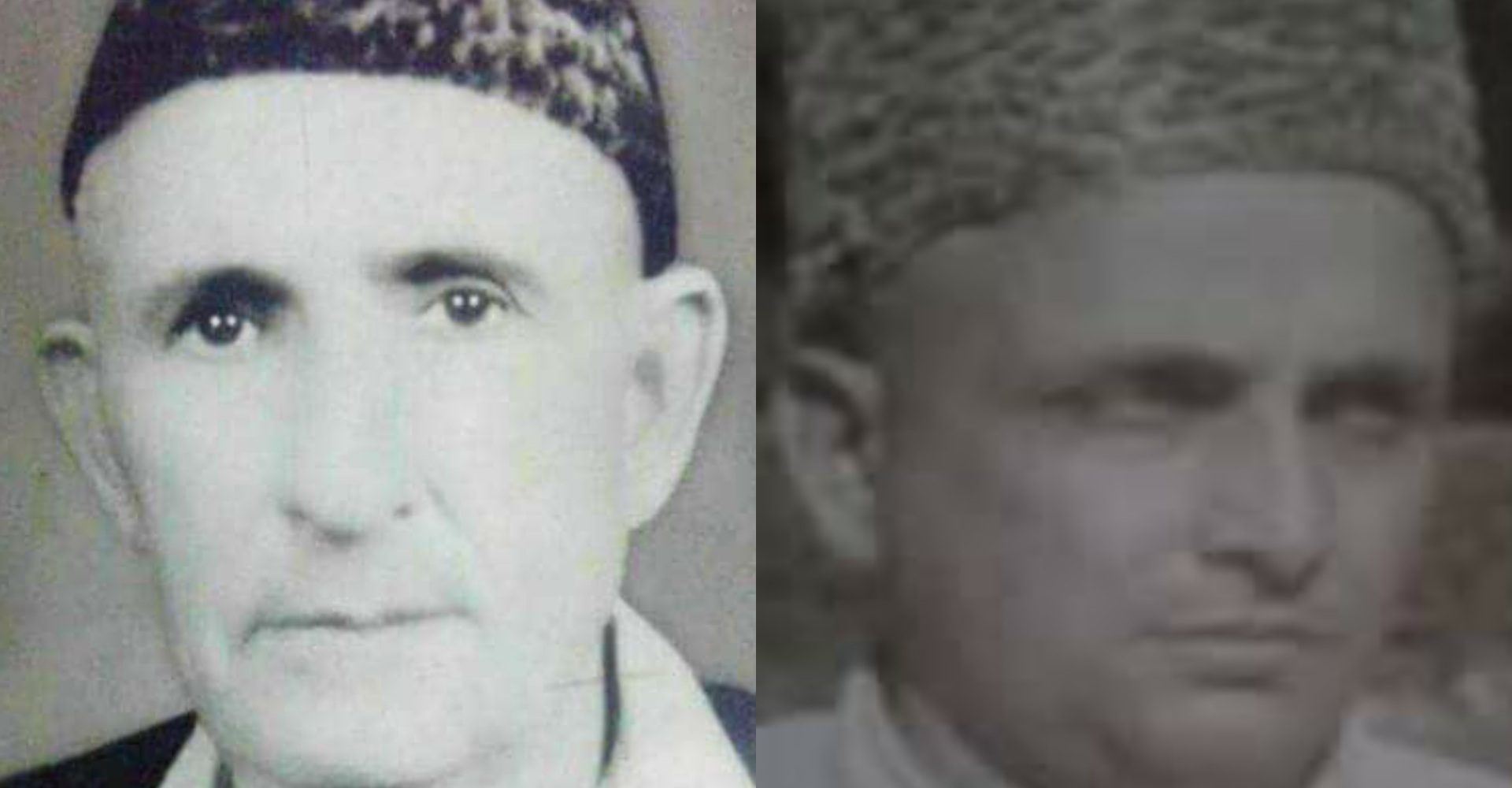 Before the annexation of the land beyond Shangla, it was generally termed as Ghurband or Kana Ghurband. The tribes living there are the same as in proper Swat, specially the two main classes, Babuzai an Azi khel. Babuzai occupies the Puran area and Azi Khel are settled in Kana Ghurband. Similarly, the Miangans are also there in large number. The two prominent of them are Papinee and Akhund Khel, the former are settled in Lilonai valley and the later in Maira, Besham. Sayyids are mostly living in Karora and Ranyal. Some very prominent families played vital role in consolidating the writ of the Miangul Dynasty in this part. These included the Papenee Miangans of Lilonai, led by Rasool Khan Mian, who later became Masheer of Swat State, after serving in many parts of the State. Pirdad Khan of Kana was a staunch supporter of Badshah Sahib and used his good offices in annexation of Indus Kohistan. The Miangan of Lilonai also played vital role in this expedition.

Now let us talk about some individual figures of ‘Shangla Par’ who gained prominence in the State. Starting from ‘Dalayee’ Kana, later named as Shahpur by the Ruler of Swat. The Pirdad Khan family rose to high position after the confirmed authority of Badshah Sahib. Dost Mohammad Khan and Gul Mohammad Khan, the two sons of Pirdad Khan held high ranks in State Malatia.

Chakesar was another centre of power where big Khans of substantial position lived. Four clans of Azi khel live here, i.e, The Aimna Khel, the Khan Khel, Begum Khel and Ghwara Khel. The Aimna Khel led by Afarin Khan had great role in that part of Swat State. Afarin Khan started State service as Subedar and reached the high post of Commander State forces in all Shangla par and Indus Kohistan. His nephew, Sultan Mohammad Khan was Captain in State Malatia. Afarain Khan after retirement had still high status in Wali Sahib era and was his personal friend and advisor. He stayed in the Royal residences whenever he was in Swat and accompanied Wali Sahib in his evening drives and meals. He also was member of West Pakistan Assembly on behalf of Swat State. He was a man of great wisdom, though illiterate. His son, Ahmad Shah commonly known as Malak Ahmad Shah was Subedar Major in State forces and after merger of Swat State, he retired as D.S.P from provincial police service. He is the only living son of Afarin Khan till these lines. Other sons of Afarain Khan died in young age. They were Mahmood Shah Khan, Mohammad Shah Khan alias Pasha and Qasim Khan.

Besides, other important personalities of Chakesar included Amez Khan from the Begam Khel. He rose to prominence in the State service. He served as Hakim or Governor in many tehsils of Swat State. His son Saiful Rahman was Tehsildar and like his father performed duties from Tehsil to Tehsil. He also remained Tehsildar Babuzai and lived in Afsar Abad for some time. His son, Sultanat Khan was my class fellow then. Saiful Rehman was later inducted as Subedar Major in State forces and he spent the rest of his life in his village Chakesar. The leading figures of Ghwara Khel need a separate write up and Insha Allah, it will be presented soon. But their names may be mentioned as introduction. They were Alqamoot Khan, Malakoot Khan, Jabaroot Khan, Mohammad Sed Khan, Sarfaraz Khan, Saadullah Khan lala, Hadi Younas Khan and Ghulam Sayed Khan. Besides, the most famous religious family of Inayatullah Maulvi Sahib is also to be discussed. 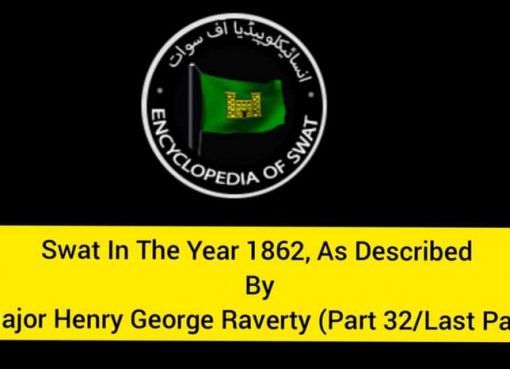 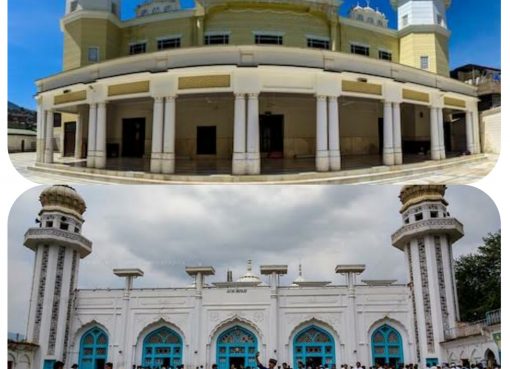 How and from where the people got the notion of categorizing the shrines of Muslim saints for some special demands. But the belief is there since time immemorial. For example, young boys and girls flo
Read More 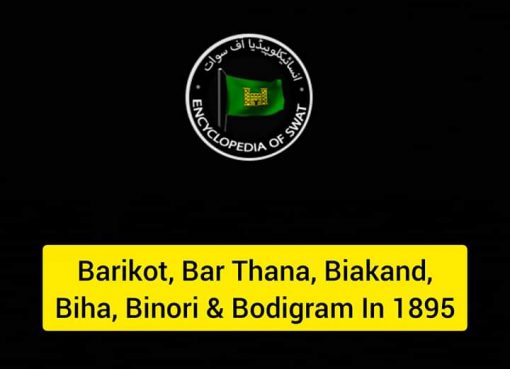