SAIDU: Saidu was a group of three villages and was also called Saidugan. It is situated in a valley south of Mingora. Of the three villages, two are occupied by Pathans (Aba Khel section of Baezais). The most important, however, belonged to the Mianguls, and the valley in which the village was situated was a freehold granted to them. There was a difficult pass above the village and was fit for foot men only. The path went through Salanpur (Islampur) and Sapal Bandai over the Jowarai Pass to Dukarrah and Batai in Buner. This village contains the tomb of the Akhund Sahib of Swat which was (and still is) held in great veneration not only by the inhabitants of Swat but by all Muslims the province.

SAKHRA: Sakhra was a village of 80 houses (in 1895) and situated on the left bank of the Lalko stream in the Shamizai ‘tappa’ (Khwazazais) in Upper Swat. The valley was also known by the name of this village.

SALANPUR (Now Islampur): Islampur was a village of 60 houses (in 1895) situated in the Saidu valley in the Aka Khel (Babuzai) section of Baezais. The inhabitants were descendants of the Akhund Darweza Baba. Water source was a spring.

SANBAT- ELEV. 4050 (Now Sambat): Sambat was a Shamizai village of the Hassan Khel branch situated in Upper Swat. It contained about 150 houses in 1895 and water source was an irrigation channel located close to the village. The Malaks of Sambat in 1895 were Anagul and Ghalbut.

SAR: Sar was a village of 20 houses situated in the hills on the east side of the valley in Upper Swat.  It was included in the Bami Khel Babuzai ‘tappa’. Water source was from a spring.

SARDARAI: Sardari was a group of four or five houses of Sayyids in the hills on the east side of the valley in Upper Swat and in the ‘tappa’ of the Bami Khel section of the Babuzai.

SARSANAI: Sarsanai was a village of 80 houses in Upper Swat belonging to the Aba Khel branch of the Nikpi Khels, a section of the Khwazazais. It is situated on the right bank of the Nikpi Khel stream.

SEBUJNI: Sebujni is a section of the Khwazazai tribe occupying the right hank of the Swat River above the Nikpi Khel section. Their territory in 1895 extended from the spur just above Ningolai to the Harnawai stream. All the villages on the right bank of the later belonged to them. Communication was maintained with the Nikpi Khel either by the bank of Swat River or through the Biakand Pass. The most influential man in the section was Jalal Khan. In 1895, they could probably produce 2,000 fighting men. The population was about 8,000.

Gazetteer of Districts Adjoining the routes followed by Chitral Relief Force 1895’, Included As Part II with the title, ‘Gazetteer of Topographical and Ethnographical Information’, In ‘The ‘Military Report on Dir, Swat and Bajour’, (First Edition), Intelligence Branch , Division of the Chief of Staff, India, Shimla (1906), Pages 153-163. 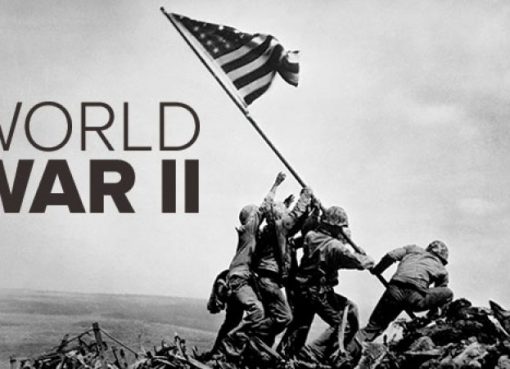 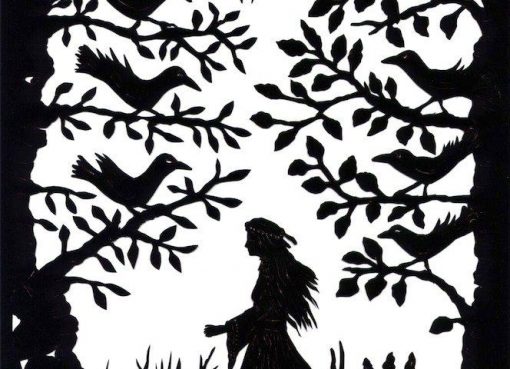