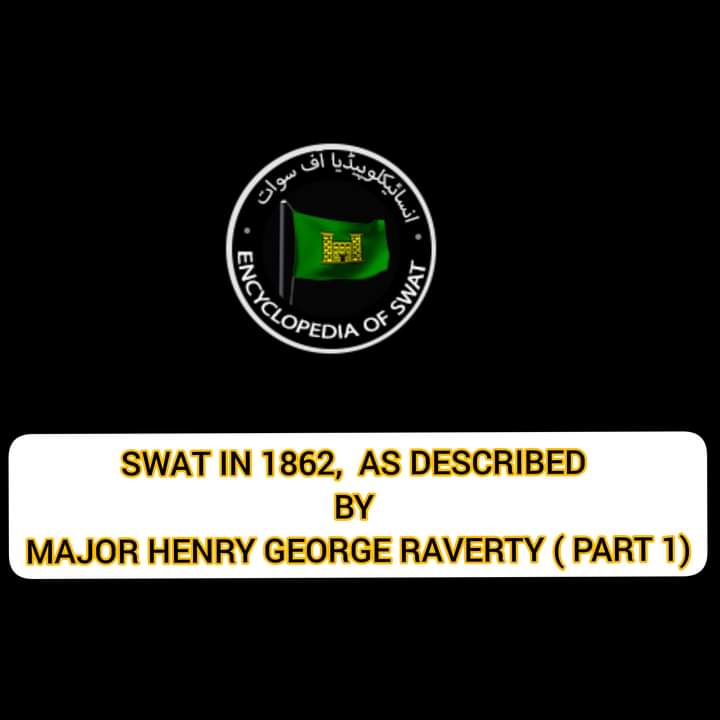 Henry George Raverty was an officer, author and a linguist of British Indian Army. He was born in 1825 and died in 1906. He served in the British army from 1843 to 1864 and rose to the rank of Major. He was an authority on the history, ethnography and languages of Afghanistan and its neighboring areas. He wrote extensively on Pashto language and the history of Afghan people. He had good command on Persian and Pashto which helped him in reading the entire literature on the history of the region.

Major Raverty’s works are however criticized as well. The critics argue that his work have serious problems of organization and documentation. In all his works, he resorts to plentiful footnotes but these footnotes very infrequently cite the sources of Raverty’s information. As a result of this, a great deal of research work is required inorder to determine the sources. At times it is impossible to determine the sources of Raverty’s information.

His well known books and works include, ‘A grammar of the Pukhto, Pushto, or Language of the Afghans’, ‘Selections from the poetry of the of the Afghans’, ‘Notes on Afghanistan and Baluchistan’, ‘A dictionary of the Pashto, Pukhto’, ‘A Pushto Manual’ and many others.

Besides these works, his written material on Swat is worth mentioning. His brief work with the title, ‘An account of Upper and Lower Suwat, and the Kohistan, to the source of the Suwat River; with an account of the tribes inhabiting those valleys’  was published in the Journal of the Asiatic Society of Bengal  (Volume XXXI, No.I. To V. 1862) Calcutta in the year 1863.  That work of Major Raverty is produced here on this website for the interest of the readers and research scholars. Raverty wrote:

“In August 1858, I sent an intelligent man, a native of Kandahar, who had been for many year in my service, and who spoke and understood the Pushto language well, for the purpose of obtaining a scarce work in Pushto language “the history of the Yusufzi tribe, and their conquests in Suwat (Now Swat) and other districts near Peshawar, by Shaykh mali (Shiekh Mali), Yusufzi,” a copy of which, I was informed, was in the possession of the chiefs of Tarrnah [Thana], one of the divisions of Suwat [Swat]. That valley, although so close to Peshawar, is almost a terra incognita to us; and various incredible reports have been circulated about the fanaticism of its people and their Akhund (In footnotes Raverty mentioned that Akhund is ‘a Persian word signifying a tutor, a preceptor), who is made out be employed, the whole of his time, in plotting against the English; and has had the credit of every disturbance that has taken place on the frontier since the annexation of the Punjab. Such is his power, so they would make out, that armies of the Ghazis arise at his bidding, and that he makes and unmakes kings at his will. On this account, now that an opportunity offered, I was anxious to gain as much information as possible on this subject. The person I sent had on previous occasions collected information for me, on such matters, and was acquainted with the chief points on which inquiry should be made; but I also furnished him with a number of questions, the replies to which have been embodied in the following pages, and will account for the rambling style in which, I fear,  it has been written. At the end will be found a description of Suwat, taken from a poem in the Pushto language, written about two hundred years since, by the renowned warrior and poet, Khushhal Khan, chief of the Khattak tribe of Afghans.”

“On the 14th August of the year 1858, agreeably to your orders I set out from Peshawar, in company with KHAN SAHIB (the name of this chief I have not given, as he would not like it to be known, lest it might create heart-burning against him) towards Suwat. Our first journey was to Hashtnagar; and in the village of Prrang I purchased three quires of English paper, as requested by him, which I made over to Shahbaz Khan to have the manuscripts of the poem of Khusrau and Shirin copied thereon by the time I returned. The next stage brought us to Jamal Garraey, the residence of Muhammad Afzal Khan Khattak.”

‘An account of Upper and Lower Suwat, and the Kohistan, to the source of the Suwat River; with an account of the tribes inhabiting those valleys’  was published in the Journal of the Asiatic Society of Bengal  (Volume XXXI, No.I. To V. 1862) Calcutta, pages 227-228. 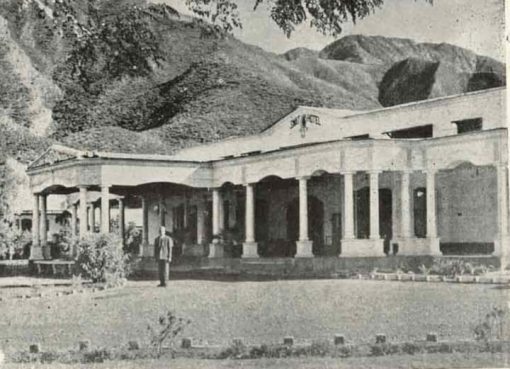 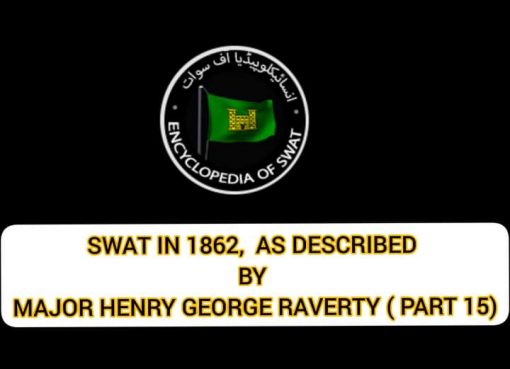 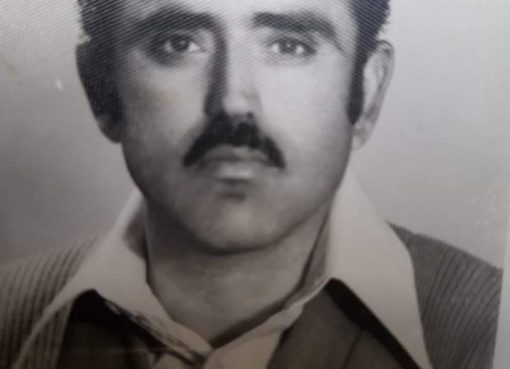 It was in 1963 probably, we were going to Chakesar, for laying the R.B.C roof of the court of Hakim there. We had hired two trucks, one carrying cement and the other was loaded with bricks. I was sitt
Read More