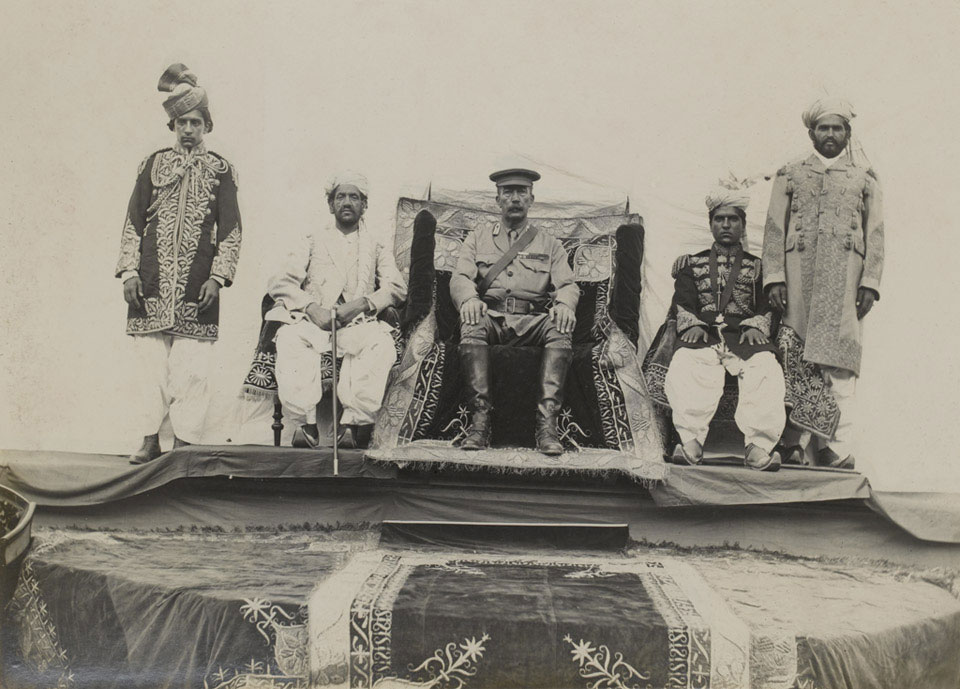 Whereas the Government of India has no desire to annex the territory of the Khan of Dir, but require a road to be kept open from the Swat Valley to Chitral territory, on succeeding to his father, the late Khan of Dir, Badshah Khan, the Khan of Dir, on behalf of himself and of his successors fully and freely undertakes:

i. That he will keep open the road from Chakdarra to the boundaries of Chitral territory.

ii. That he will make any postal arrangements required.

iv. The he will maintain the road, levy posts, and camping-ground enclosures in good repair; and

v. That he will protect the whole line with levies.

II. In return for the above consideration the Government of India undertake to grant the Khan a payment of fifteen thousand rupees a year, and they will defray the cost, as may be necessary, of the maintenance of the lives.

III. That Government of India further undertake on their part, in consideration of the Khan accepting the conditions aforesaid and performing the services required by them, that they will not interfere with his administration of the country as fixed by its present boundaries.

IV. In consideration of receiving from the Government of India an annual payment of ten thousand rupees, the Khan of Dir, on behalf of himself and his successors, declares that trade passing along the road from Chakdarra to Ashreth shall forever be free from all toll or tax within his territories.

V. In consideration of receiving from the Government an annual payment of one thousand rupees, the Khan of Dir, on behalf of himself and his successors, relinquishes his claims to grazing and all other rights on the Chitral side of the boundary as fixed by Government between Dir and Chitral.

These payments shall be made with effect from the date of the death of the late Nawab, 8th December 1904, and Badshah Khan will receive any sums which were due to his father up to that date.

VII. The Khan of Dir, on behalf of himself and of his successors, undertakes, at any time when the Government of India may wish to place troops temporarily on the Laram Hill or on the Dosha Khel Range, to give sufficient ground for their accommodation upon receiving a fair rent for the site or sites.

VIII. The Khan of Dir, on behalf of himself and of his successors, undertakes to abide by the present boundaries between Dir and Chitral and Afghanistan, and not to interfere in any manner whatsoever with any tribes or people beyond those boundaries, and promises that in the event of any dispute between him and any such tribes or people he will be guided by and will act in accordance with the advice and orders of the Government communicated through the Political Agent:

i. The boundary with Chitral as fixed by Government is the crest of the Lowari Range and the watershed.

ii. The boundary with Afghanistan is that which has been demarcated by Government.

IX. The Khan of Dir, on behalf of himself and of his successors, undertakes with regard to the trade in timber obtained from the forests of Dir, if so required by the Political Agent:

i. To allow the forests to be inspected by a qualified (Native) Forest officer.

ii. Not to cut and place in the river in any one year a number of logs in excess of that which the Chief Commissioner, after consideration of the state of the Dir forests, may determine.

iii. To employ directly, and not through a contractor, all the labour required before the timber reaches British territory.

iv. To require contractors to maintain depots in British territory where the timber shall be stocked, and to pay such, if any, toll to the British Government as may be fixed.

v. To cause each log to bear the registered mark of the Khan of Dir and of the purchaser.

X. The Khan of Dir, on behalf of himself and of his successors, undertakes to provide for his brother, Mian Gul Jan, a sum of five thousand rupees per annum, which will be retained out of the allowance mentioned in Clause II and paid by Government to Mian Gul Jan so long as the said Mian Gul Jan continues to live in Peshawar, or, with the permission of Government, elsewhere out of Dir, and to make such further provision for his maintenance as may be agreed between the Chief Commissioner and the Khan of Dir. 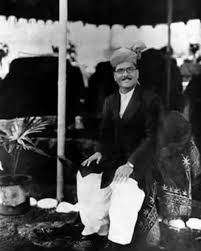