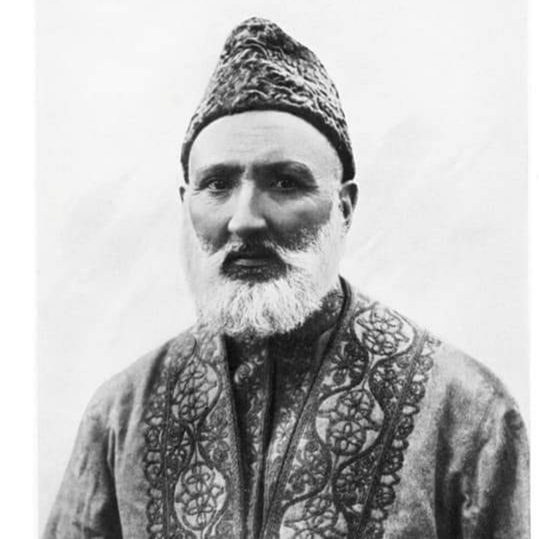 It was very interesting to listen to the Badshah’s lively talk about the places that he had visited years ago in the course of his Mecca pilgrimage, the holy shrines of Egypt, Palestine, Syria, and Iraq; for though the spiritual interests prompting this voyage were duly emphasized, he had evidently made it the occasion of many shrewd observations on the things of this world. For my own part I had to answer questions about the ancient history of Swat. I was fortunately able to give him a piece of information that interested him more than accounts of Buddhist sanctuaries and the like, when I told him that the union of Swat and Buner accomplished under his rule had already been duly recorded by the early Chinese pilgrims. To satisfy his curiosity about my Central-Asian explorations I gave Ataullah Khan, his chief Munshi or literatus, a copy of the Persian abstract account of my second expedition…

The Miangul to use the familiar designation inherited from his father and still the only one by which he was at that time known to the Indian Foreign Department is a person of remarkably active habits. The month of Ramazan had then just begun. Being strictly observed here as a fast from the first sign of dawn to nightfall, it left the Faithful but little time for rest and sleep. Yet early as I started in the morning, I always found my host about, taking the fresh air on the terrace before his Darbar rooms or attending to various business.

Miangul ‘Abdul Wahab Gul-shahzada Sahib is a strongly built person of middle height, with a fine head and strikingly intelligent and pleasant features. His age is believed to be about forty-five, but owing to the plentiful grey hairs in his flowing beard he might well be taken to be somewhat older. Like almost all Swatis he is spare in figure, and his great fondness for ‘Shikar’, or game pursued on the rugged rocky hills of his country, necessarily keeps him ‘lean’, to use the expression that I often heard Indian students apply to friends of old Lahore days who refused to grow fat. His quickness of eye and limb impressed me as befitting the role he has to play on his newly founded throne.

That he is quick at the ‘up-take’, too, I learnt from our conversations; for he talks practically nothing but Pashtu, and my command of this by no means easy tongue is still defective enough to puzzle, as a rule, any new interlocutor at first. However, with the Badshah no such trouble marred simple conversation. Like many strong rulers in these parts he is accustomed to dispose of affairs by word of mouth and is apparently little hampered by the fact that his knowledge of Persian would scarcely allow him to scrutinize closely the actual wording of such documents as have to be issued in his name.

Yet the amount of business that he has to transact as supreme arbiter of disputes, as lord of the manor of widely scattered landed property, and as chief organizer of his revenues and armed forces, must be great; all are tasks that demand a record of some sort besides that of a reliable memory. The amount of this work could be inferred merely from the crowds of Jirgahs (tribal councils), local Khans, and other individual applicants whom I saw early in the morning already gathered in front of the Miangul’s terrace.

It seemed a very convenient substitute for that takht or raised seat of judgement which Indian as well as Central Asian tradition necessarily associates with the function of a ruler. 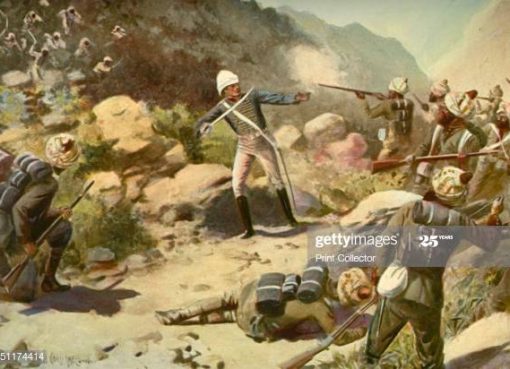 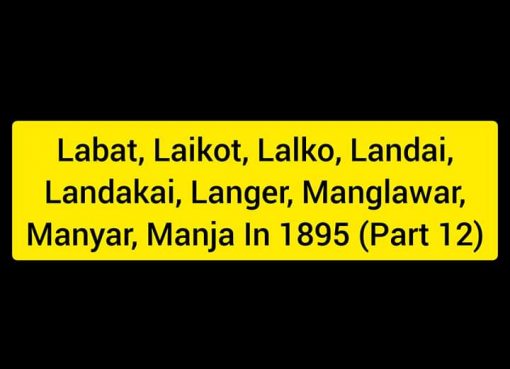 LABAT: Labat was a village of eighty houses in 1895 and situated at the Upper end of the Harnawai valley on the left bank of the stream. It belonged to the Shamizai section of Khwazazais. LAIKOT: Laik
Read More 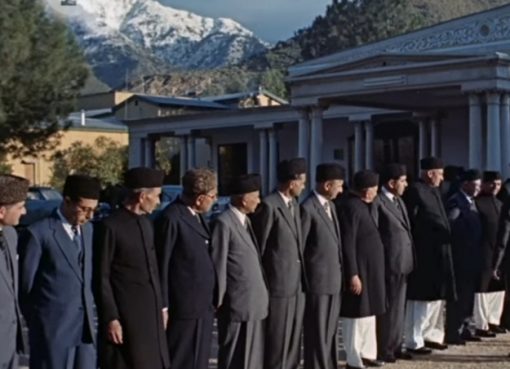 For the last forty plus years, a great number of Doctors, Engineers and Officers from the armed forces, have been inducted in Civil and Police Services after qualifying CSS exams. So, one can see doct
Read More