1.We will completely demolish the Urmalu Fort, which stands on the Urmalu Hills, and will never rebuild it without the permission of the Political Agent. It has already been demolished.

3.We request that the Government Survey Establishment be instructed to map our lands, which will in future remain subject to the same local custom as in the case of Ranizai. But the boundaries will not be specified in the Survey maps.

4.We will also dismantle our Fort called Asfur on the Bartoti-Agra Road.

5.We will not admit or harbour in our territories any bad character of any place whatsoever and if any such men enter our territories we will report the fact to the Political Agent.

6.We will try to prevent the theft of rifles of all kinds. If any Lee Metford (7 shot) rifle or cartridge comes into our possession we will surrender it.

7.Having received a reward of Rs. 3,500 from Government, in connection with Survey, we have refunded the same to Government as a fine.

8.We will take the Political Agent to Agra as a friend so that the Ranizais should not come as enemies again.

9.The Political Agent has authority to lay down a boundary between us and the Sultan Khakhels, wherever he likes, and we will gladly accept it. We will not violate the boundary so laid until we have made a private settlement amicably by “ Shariat ” arbitrators or custom.

10.As we have complied with the terms laid down by the Political Agent we request that he may treat us as a friendly tribe and help us in the administration of our land according to custom under his own orders.

11.All the quarrels and disputes between us and the Sultan Khakhels and the losses suffered by us will be forgiven and forgotten and no party will be entitled to any sort of compensation according to custom from the other party.

12.If our connections across the river cross over and, in contravention of the terms agreed upon between us and the Political Agent, enter our limits with the intention of doing mischief we will try our best to prevent them but if we find that matter have gone beyond our control end we are unable to deal with them ourselves we will at once report the matter to the Political Agent.

13.We promise that we will abide by the terms mentioned above and if we do any act in violation thereof Government can inflict such punishment, upon us as it thinks fit- and we will accept it without demur.

Agreed to before me. 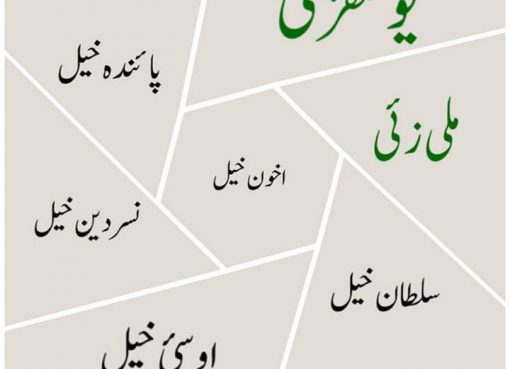 "Who’s Who’ In The Dir, Swat and Chitral Agency"  was a confidential report published by the Political & Secret Department, Government of British India in 1933. The particular report covered the l
Read More 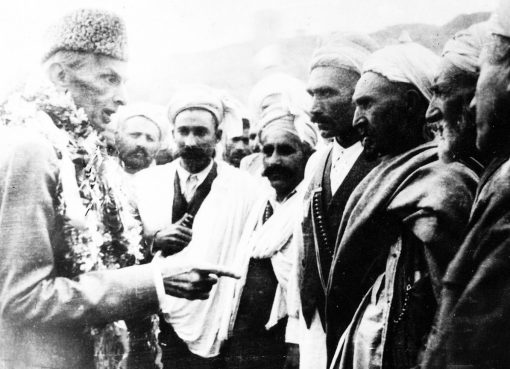 Quaid-i-Azam and Muslim League’s Emergence as a Mass Movement, 1937-40

Jinnah initiated the task of the expansion of the League by giving it a new organizational set-up. According to the new strategy of All India Muslim League, primary Leagues were established at the gra
Read More