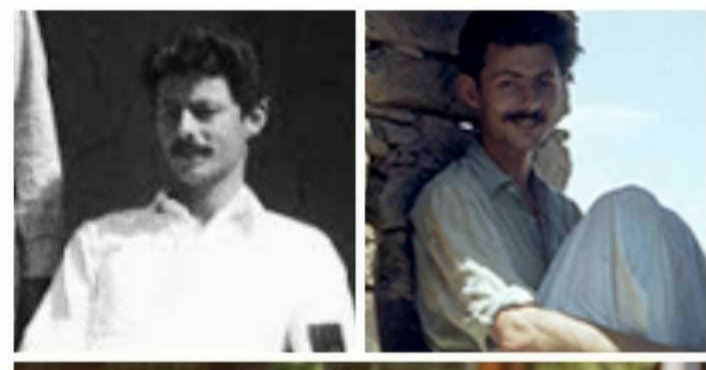 The system of land ownership has been changing rapidly in the Kohistan area, and for an understanding of the present relations between lineages and territories it is necessary to consider these changes. The outstanding feature of the system was the practice of periodic re-allotment of land – a system also found among the Pathans of the Swat valley – which persisted to some degree till it was banned by the Wali of Swat in 1948, and permanent settlement was enforced.

The system of re-allotment: The principle on which this system is based is quite simple, and occurs also among other Indo-European speaking peoples (Pathans, Baluchis, ancient Celtic and German tribes). The descent group owns the rights to land in common, and the problem is to achieve an equitable distribution between its component members. Since no two plots of land are really identical, a semi permanent division can never be fully satisfactory. Instead, the land is subdivided into blocks corresponding to the segments of the descent group, and each segment occupies each in alternate or rotating fashion. Thus each segment will, by the completion of the cycle, have occupied all the different areas an equal length of time, and full equality is ensured. Within each segment, land may be subdivided into lots according to the size of the household, or, as among the Pathans, according to the adult male’s traditional share of the total.

Thus, a person does not own particular fields, but a specified fraction of the commond land of his lineage segment, and at the end of each standard period, he moves with his segment to a new locality allotted to it, where he again is allotted fields corresponding to his share of the total, to be utilized in the next period. In the same way, not land, but a specified share of the common lands is passed on as inheritance from father to son.

The tendency in the Kohistai area has been towards more and more permanent settlement and division of land. Thus, shortly before the memory of the older informants, all land was held on this temporary basis; while at the time of enforced settlement by the Wali of Swat, only a part of the agricultural area- but all the summer grazing areas – were subject to re-allotment. There is also a slight regional difference, in that the system has been more completely abandoned in Duber, where no one I met was able to explain satisfactorily how it functioned and the young men seemed totally unfamiliar with the principle; while informants in Kandia were more aware of it and able to expound it; and in Patan fairly large areas were still held on these terms in 1948. 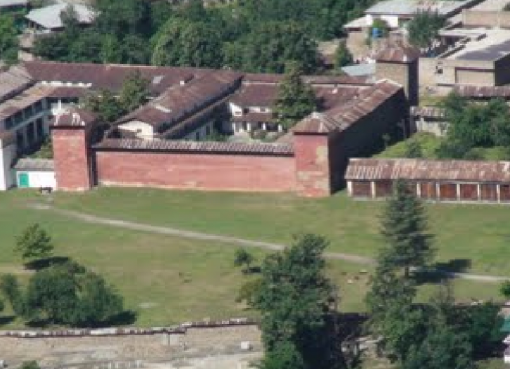 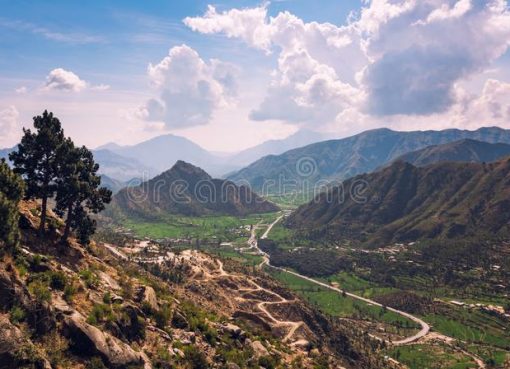 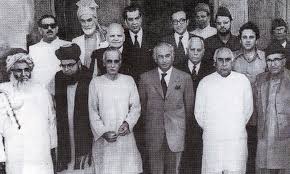 The General Elections of 1977: A Brief Summary

The general elections of 1977 were much awaited by the people of Pakistan and many hopes were attached to it. It was hoped that it will bring about a positive change in the lives of the people. Zulfiq
Read More