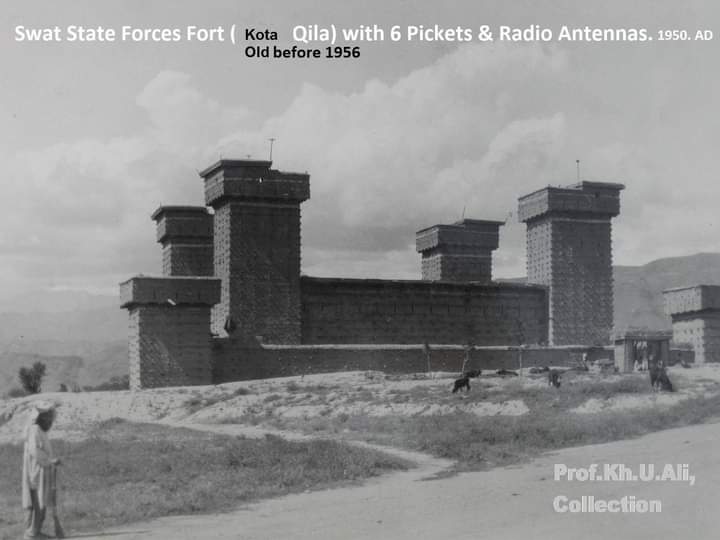 My father never gave up hope of seeing his son again. He often talked of him, when we used to set around the fire in the long winter nights. My duty was to read out the book, Anwar Saheeli, translated into Pashto, when I was in 4th class. My father often called me “Damana” the cunning jackal, a character of that wisdom book, when I tried to do some mischievous act. He would suddenly change the subject and say, “look my son, we both will one day go to Mumbai, without informing Sher. We will stay in a hotel and go daily to Serhee Cross, look at him from a distance and then come back to our hotel. And one day we will call him ‘Sher Khana.’ That will be a big surprise for him”

We all understood his pain, which was written there in each line of his beautiful face. But couldn’t help him, just to weep soundlessly. My father was a symbol of total submission to Allah. I have seen great scholars and pious men rising when they saw him coming. He also never said a word against the Wali’s attitude but told us that he refused the offer because of our education and to feed us halal morsel of bread.

The School at Shagai was very far from our house at Afsar Abad, some two miles away. All weathers were hard for me to go so far away. In winter, we had one hour break for lunch and prayers. Children of the officers had their lunch brought for them by their servants. But we used to bring last night ‘jowar’ bread in our satchels made of cloth and setting on the ‘khwarh’ bank, swallowed it with water. Those days, there were no houses beyond Khuna Cham upto Guligram. The ‘khwarh’ water was crystal clear .

In recess time, children with pocket money bought sweets from a vendor, Bakhwali, near the school. The penniless just looked at them with hunger oozing from their eyes. We both brothers belonged to this category. We had two mud closets; some six feet high in our veranda. It has a hole a little above the floor plugged with a cone of mud.

One morning, I removed the cone and drew out some quantity of ‘jowar’, plugged the cone and taking my school satchel, ran to the bazar, sold it to a grocer, and enjoyed a lot of sweet that day.

Now I could compete with the rich boys. One morning, when I was about to get out of the lobby, with the stolen corn, in my lap like a pregnant girl, my elder brother bumped against me. He found out what I was carrying and scolded me for stealing. I ran for my life, sold the corn and instead of going to school, took the road leading to my village, Aboha. I reached the village in four hours and entered my uncle’s house. My feet were sour and I had a temperature too.

Suddenly there was a knock at the door. My uncle went outside to see who was knocking. He returned quickly and asked me to go immediately back to Saidu. A “Qalawal” or soldier from the fort at Kota was standing outside with the orders for sending me back. My aunt entreated my uncle to rest a little but he refused and handed me to the soldier. He brought me out of the village and ordered to go straight back to Saidu.

In short, I reached home late in the evening. My feet were sour and hurt badly. My mother mixed salt and hot water and washed my feet weeping. My father was sorry for me but said nothing as a token of disapproval of my theft. 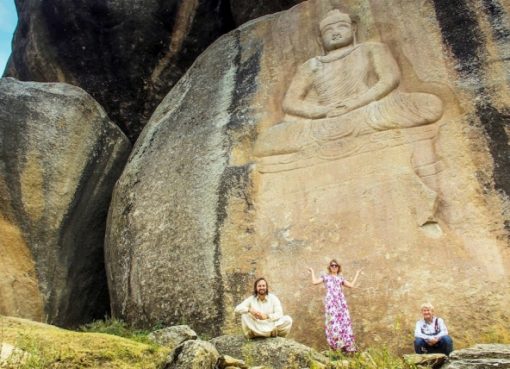 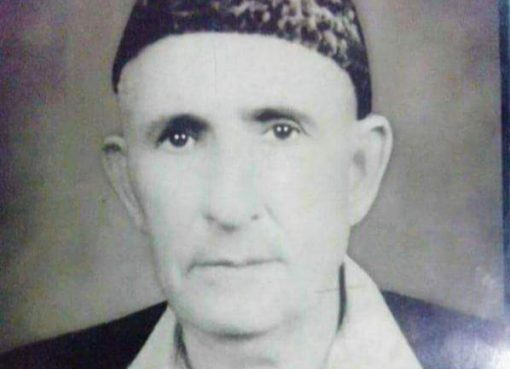