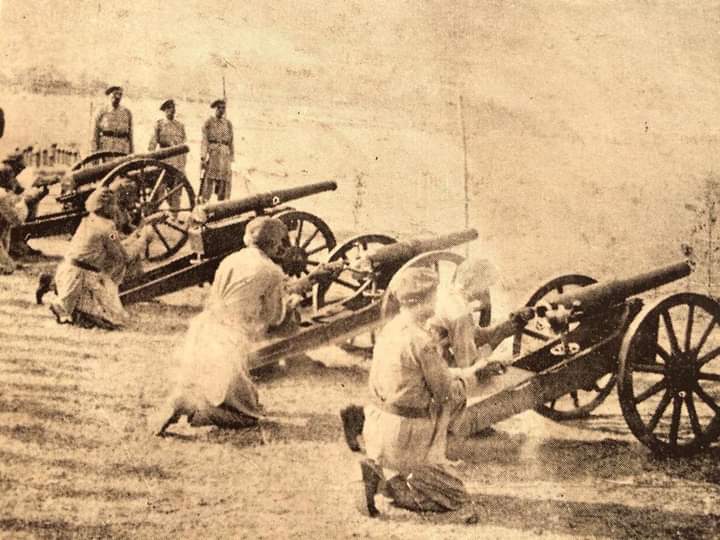 I also learnt about the ruling family of Swat, their names, their origin and the struggle of Badshah Sahib, his achievements, his ruthless and fearless fights and his ability to deal with difficult situations.

I read a lot of available books on Swat, by Abdul Ghafoor, known as Qasamey Mian, Zebsar Taj Muhammad Khan. I read Tarekh e Fareshta when I was in 6th class only.

So I developed conversational power to take part in the general discussion among the Officers. My father was very pleased to hear me speaking on the same level with these officials, maintaining their status in mind. These interactions with the top officials helped me greatly when I start writing in local newspapers, almost after 60 years passed on those sittings. My first column appeared in 2011 probably. I am indebted to my father for all the good in me. I am personally responsible for all the evils in me.

At this juncture I want to clear a misunderstanding these days. Most of the people translate Masheer as Advisor, such as Advisor to Wali for Revenue, Advisor to Wali for foreign affairs. All such interpretations are baseless. These Masheers were first designated as Naib Wazeer and later made Masheer. They were most often Judicial officers and heard cases of their respective Tehsils. Such as Masheer Kuz Swat, Masheer Bar Swat. Masheer Mall was a collector of State revenue based on Ushar, Import Export taxes and other State resources.

I was attached to Haider Ali from class one and we had the same mode of getting promotion to next class, twice a year than the normal routine. He often came to Afsar Abad to his brother Muhammad Majid Khan house and we often played in the open lawn of his brother’s court.

We had very experienced teachers in class 9th. For Maths and Science was Pir Muhammad Khan, for English, Gran Bacha, for Urdu and Persian was Maulavi Ahmad Hasan, generally called Shiekh Saadi.

The school life at Wadudia was the best part of my boyhood. I had now learnt how to deal with bullying seniors and keep away from aggressive old boys. In those days the girls were kept in purdah at very early age. So love between the opposite sexes was not common. So far I know, we have one student who loved a girl. He had engraved her name on his silver snuff box, so his secret was out. As a substitute, boys fell in love with each other and such scandals were common in schools. I agree with Charles Lindholm, at this point, as he had described in his book, the name of which I have not in mind now.

I had no plan of getting married. I was a little choosy and wanted to be loved rather. There was a block of quarters under construction in Saidu Sharif on the roadside. Behind this block were a great
Read More 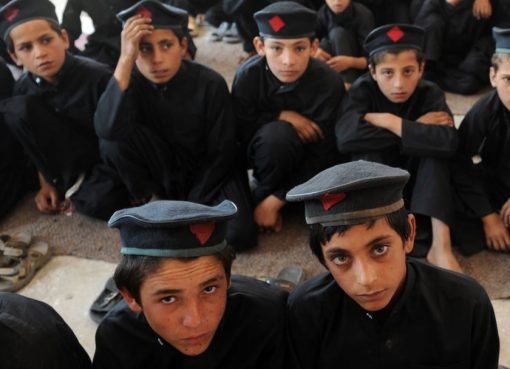 Now back to 1956, as my brother was in section A, another boy from Saidu Sharif became my desk fellow. He was from a poor family than mine. His father used to sell ‘Nawsar’ in Saidu Bazar and was call
Read More 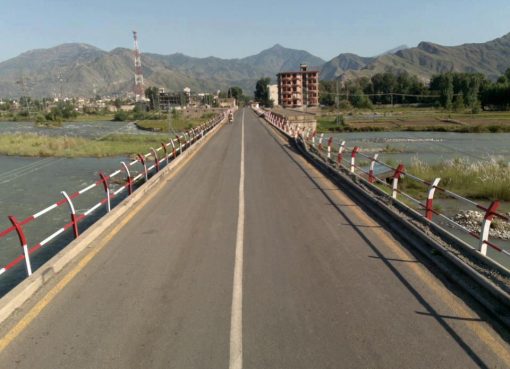