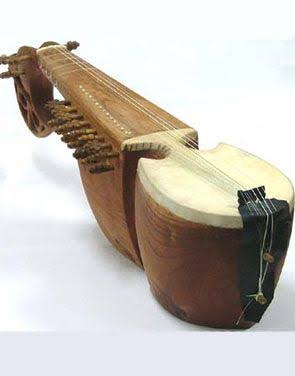 I would like to tell some interesting details about a few teachers. Ahmad Hasan, known as Shiekh Saadi was basically from Charbagh. But he had spent most part of his life in old Delhi. There he was having a satisfied life. He owned a printing press. A few servants helped him in his business. He also had another source of income, by running a Tuition Centre where he taught Urdu and Persian to M.A and B.A. students. In short, he was a successful man.
All of a sudden, communal violence broke in India after the announcement of division of India into two Independent states. The Hindu extremists stormed his office and stripped him off all he had. He left Delhi in a pair of clothes he owned and a little cash. Reaching Swat after great hardship, he settled in his ancestral village. Soon his cash was exhausted. Someone advised him to meet the Wali of Swat (the then Wali Ahad) and ask for a job in Education. During the meeting, Wali Sahib offered him the post of oriental teacher.
“What will by my salary” He asked. He was told the State could afford Rs.100 per month. He refused the offer, saying this much he paid his servant in Delhi. He went back to his village. For livelihood, he brought items of domestic use, made of stone, on a donkey to Mingora Bazar.
As per chance, one day Wali Sahib saw him, in this miserable condition. He stopped his car and asked the guards to bring Maulvi Sahib. Wali Sahib got out of the car and expressed his shock to see the great scholar in this condition. He repeated his offer and this time Maulavi Sahib did not refuse. He was also given a big house to live near the School and he started teaching 9th & 10th classes. His children were also very intelligent. One of his son, Fazlullah retired as Professor of Urdu. One of his daughter also reached high rank in Education Department, remained Head Mistress of the first Girls High School Saidu Sharif.
The other respectable teacher I want to speak of, was our English Master, Gran Badsha khan. He belonged to Mayar, Jandul and lived in a spacious stone, mud wooden roof house with a long Hujra for his male guests. This house was closely adjacent to Badshah Sahib own house, where Royal family dwelt. He was provided with this facility because he was related to Badshah Sahib’s second Begum known as Mayar Bibi. Her only son was Prince Sultan e Rome, younger brother of Wali Swat.
Gran Bacha was very tall and lean man, very red in the face with two oversize front teeth. We heard that once on independence day celebration, he performed on the school stage, the role of Quid e Azam. Gran Badshah, as for I know, had only one son. His method of teaching was very impressive with perfect accent of the English language. Another distinction of the great teacher was that he was the best artist of Rabab.
Many people narrated, he often made audience weep with his playing some melodious tune. But he played only in his own selected circle of friends. I feel very grieved to say that his last days were not so pleasant. It was not due to financial problem because he was well looked after. But some inner grief made him desperate and he took to use of morphine etc. I had learnt a lot from him besides the course books, and due to his personal guidance, I made the habit of reading English books. May Allah Almighty keep his soul in eternal peace. 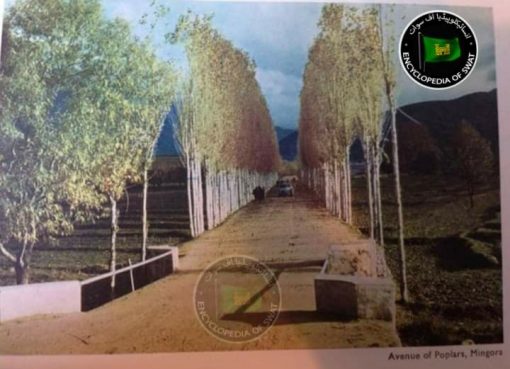 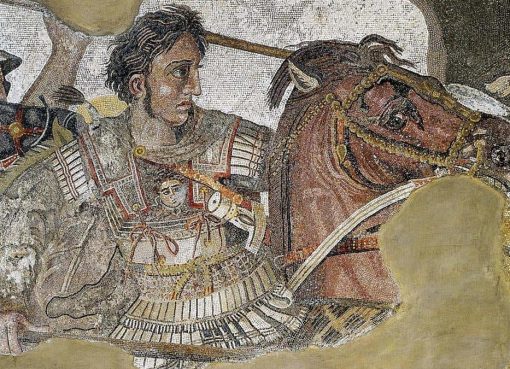 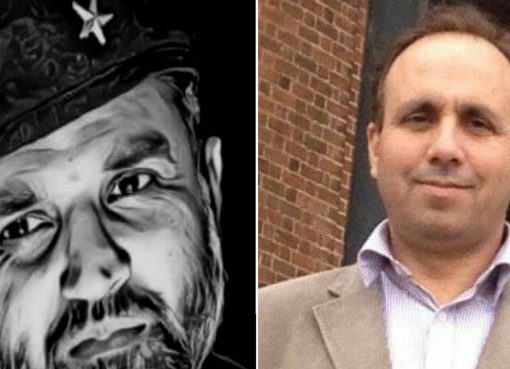