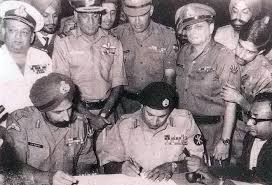 The first Audit Team from Peshawar came in 1970 and started their job in our office. I was asked by XEN Abdur Rahim Khan to deal with the team. They started from the State last year of functioning. I started making argument that they had no authority to carry out Audit of the expenditure under the signature of the Wali. We had hard exchange of words. But at the end of the day, they were directed to confine themselves to the expenditure made by D.C Swat, using the power of Wali.  There were some ongoing projects from the ex-State period such as blacktopping of road from Pacha Kaley to Daggar, State Guest House at Afsar Abad (presently Commissioner House),  and a scheme approved by D.C, i.e. Civil Hospital at Pattan, Indus Kohistan.

In December 1971, Swat was divided in three Sub Division of B/R Department. These were Saidu Sub Division, Khwaza Khela Sub Division and Daggar Sub Division. So, I and Fazal Mabood overseers were attached to Daggar Sub Division, with Khurshid Ali of Ghalegey as Sub Divisional officer. We were given two trucks and a pickup. All these were inherited from the ex-State fleet. The names of three drivers were Miandamey ustad, Habibullah ustad and Chandan ustad. We had to bear the lodging/boarding of these Drivers also. There were no living quarters for us. We had an office of State P.W.D, consisting of five rooms. We installed our office in three rooms and used the two as bed rooms/kitchen. SDO was given a room in the beautiful Rest House Daggar, constructed in the early 1930.

It was 16th of December 1971. I was left alone at Daggar and all the rest of the staff, returned to Saidu Sharif. It was raining heavily. The night was so dark and fearsome. I was all alone in the whole Rest House. The nearest house was the official residence of Assistant Commissioner Buner. It was previously house of Hakim Buner in the ex-State era. There was no electricity in the whole Sub-Division. A Kerosene lamp was fighting against the thick darkness. I was feeling the loneliness deep in my bones. The high roof ceiling was painted white. The rain was so noisy against the CGI sheets on the roof. It was that fateful date, the 16th December 1971.

In order to divert my concentration on my miseries, I switched on the transistor. News were on from All India Radio. The people no more believed the transmission of Radio Pakistan. All of a sudden, the lady newsreader announced, “Here is a flash. Dacca has surrendered.” I almost lost my senses and started crying loudly. I tried my utmost to control my convulsing cries but could not stop. The night passed like an unending nightmare.

The two servants, who hailed from Daggar village came. They lighted a fire in the office fire place and prepared breakfast for me. My SDO and the other staff reached at 9 a.m. We had two local clerks also. One was from Elai and the other from Nawekaly, Buner.

The ex-State Subedar Major Roads, Mian Mustafa Pacha of Karakar also came wearing full uniforms. The Road gang of Buner were yet to be absorbed or disposed of. So the other ranks also were there to meet their new officers of B/R Department. We had a junior clerk from Swat, assigned to Daggar Sub Division. He was a handsome young and energetic boy with a pushing personality. He almost run the whole show, single handedly. His name was Fazli Mabood Khan, from Qambar. So we had two staffers with the same name. Fazli Mabood from Saidu was overseer like me. But the real boy in the driving seat was that from Qambar. 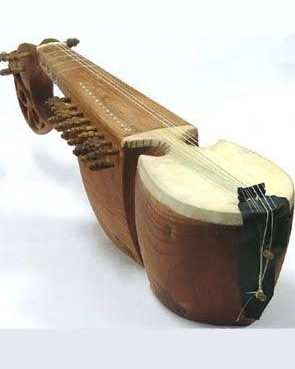 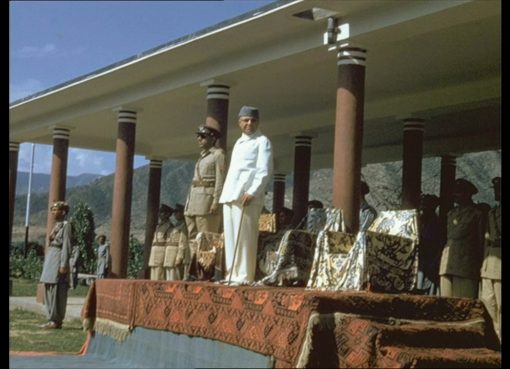 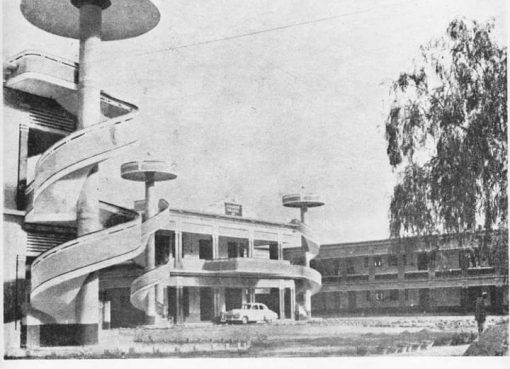