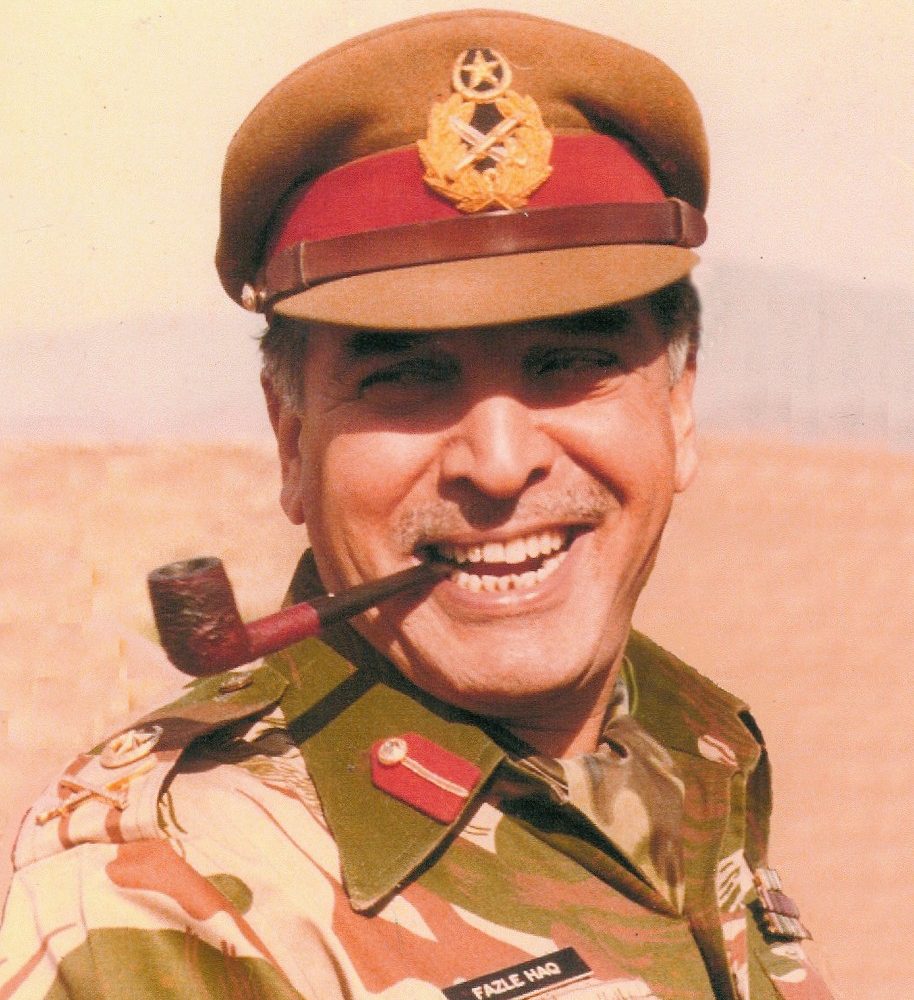 The year 1985 saw heavy floods in River Swat. This was my first encounter with the flood damages. My section was particularly hit very hard.The Guide Bunds to Ayub Bridge were washed away and the flood water entered the Police lines. As it happened in the mid of the night, the police climbed up to the roofs of State era rest house and saved their lives and some part of the papers. My S.D.O then was one Abdul Ahad khan of Mardan, a very efficient and sound Engineer. He had to cope with other damages in his jurisdiction, so he took over the jeep and asked me to hire a Suzuki Van on daily wages.

Marghzar road was also damaged in the last kilometre, on some distance from the White Palace. I used to collect coolies or road gang of my section and we collected boulders etc to fill the wire crates of the Guide bund. The C&W Chief purchased Gabins on emergency basis worth Rs.100 million.He asked the Supplier to provide Swat with Gabins worth Rs.10 million and to collect his money from our office.

I stocked the Gabins in a Lawyers plot, without hire charges on personal approach and made the payment accordingly. These Gabins were very helpful in fighting against the gushing flood water.These were like boxes of C1, C2 and C3 meteres. As some of it were utilized in that flood of 1985 in many damages and some put in stock for emergency utilization. It is worth mentioning that the supplier paid no commission to our office which at that time was at the least 1,80,000.

Any how these pre-fabricated gabins were of great help in quick response to the monsoon floods. Mean while we were facing great problems,living in the house of relatives. Some four rooms were added to our ancestral home but were not sufficient to accommodate the whole family.My elder brother had built a house his own on a four thousand square feet in other end of the village. I wanted to build my home but the main problem was suitable land. We had a two kanal plot on the main road. The rest of lands were very far away from the road.

My mother asked my other brothers to give up their share in this two kanal plot and let me use it. So I started a two bed drawing, a guest room, TV lounge and kitchen accommodation on this plot. That was the worse blunder I had made in my life, i.e. believing my brothers. When it comes to the lands, all brothers become wolves. I had to pay heavily for their consent that time.

Having said all this, I started the work on my house, the plan of which was something out of books for the local people. I got it completed in August 1987 and we immediately shifted to it. We left our old house, taking only our clothes. But I furnished it to the best of my capacity.

It cost me, including furniture and kitchen appliances, TV and Fridge, Rs.200,000 only. We were very happy then. My kids were also enjoying wide space for playing. My young son Ihsan was fond of parrots. So we had a big cadge with more than 20 small parrots. I was fool enough to believe my seven brothers that they would not object later on my mother decision.

My tenure in High Way Sub Division was just an adventure in itself. In Monsoon, I was most of the time on move. A day in the river bed upstream Ayub Bridge, canalizing the untamed river, the other day in Marghzar Valley or Malamjaba top. The toughest days for me were those when General Fazali Haq used to visit Swat. He was not a stranger to Swat. His father, Pir Fazli Haq also served in the ex-state with the Ruler of Swat. He was batch-mate in Dehrdun Military School with the Crown Prince Miangul Aurangzeb. They had participated in many war games and training courses together. His sister was married to Sayed Yousuf Ali Shah, Director Education Swat State. In short he was a familiar figure.

He used to hunt partridges in a game reserve of a local khan which is some 10 kilometres away from the main road. The owner of the reserve had built a narrow jeep-able track to the top of the reserve. It was a sloppy hill covered with waist deep grass. No one could dare to cut it because of the strict control of the Khan.

I used to take a group of road coolies in the jeep along with tools in the morning and dropping them back in their villages in the evening every day. The Khan often visited once in a while to check the work. Ironically, he never asked us where from I feed these men. I used to send my jeep to the nearest bazar and bought kababs and breads for the staff and myself. It is worth mentioning that while working on the main road, a man living on the roadside, fed all the gang, lunch followed by tea. I still remember how much he felt glad and satisfied when the hungry road workers enjoyed his hospitality. His name was Muhammad Amin of Ningolai. May his soul rest in peace. 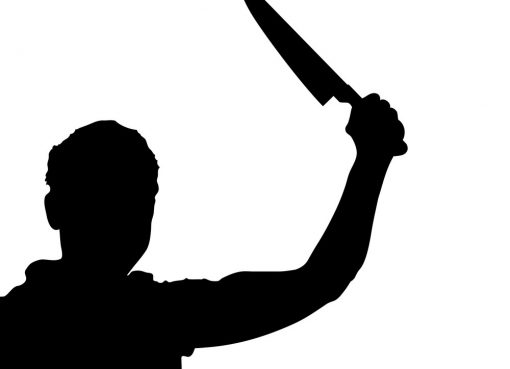 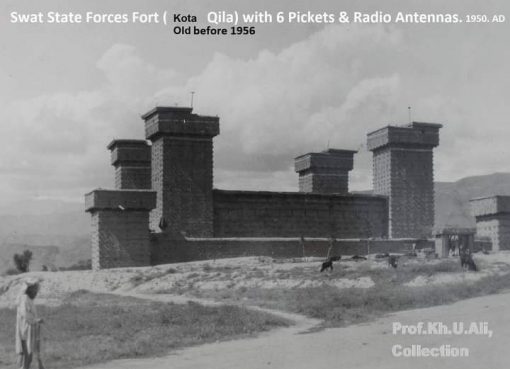 My father never gave up hope of seeing his son again. He often talked of him, when we used to set around the fire in the long winter nights. My duty was to read out the book, Anwar Saheeli, translated
Read More 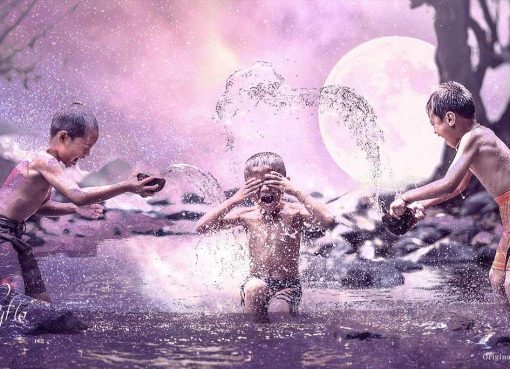 Whenever I happened to go my father’s office (which contained two big office tables, one for his immediate boss and the other for my father), he sat behind a pile of large register, with printed profo
Read More