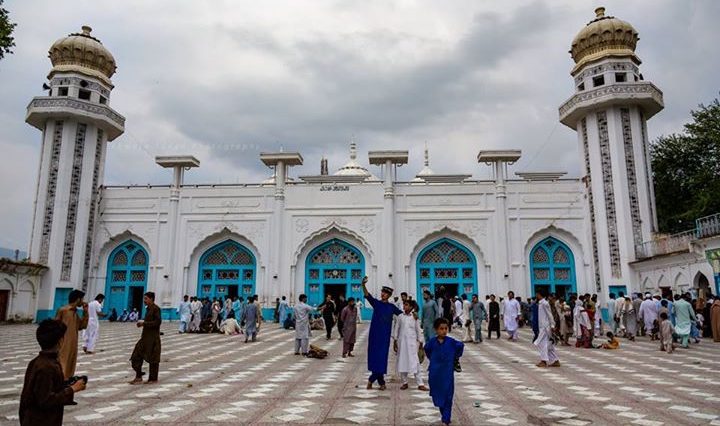 Buner I have viewed from the air and from the tops of the mountains that enclose it on the north and south. It is a wide open plain lying between the range of hills which borders the Peshawar plain on the north and the range which has just been described. Its average elevation is about 2500 feet, and it is studded with sudden peaks and ridges. It has an arid aspect and most of the cultivated land is un-irrigated, the chief crop being barley. It slopes towards the east and is drained by the Barandu river direct into the Indus. Three considerable valleys debouch into the plain from the north-Gadaizai, Gokand, and Chagharzai, the first and last of these names being tribal and the second topographical. In Gadaizai is the shrine of Pir Baba, the most famous and frequented place of pilgrimage on the North-West Frontier. As is the case throughout the rest of the State the tribesmen live in village communities, and there are no large centres of population.

I traversed most of the Mandanr country in 1929 when I climbed Mahaban (7379 feet) from Gadun country and descended by the Nagrai valley (Sori Amazai) on the farther side to Chamla, returning to British territory by the Ambela Pass at the head of the Chamla valley. Chamla consists of one long valley averaging a mile or two in width and drained by the Chamla stream which flows into the Barandu a few miles above the latter stream’s junction with the Indus. It is more fertile than Buner, and derives its name from the fact that after its acquisition by the Mandanr tribe it was divided up into “chams” or plots, one of which was allotted to each Mandanr sub-section except the Amazai, who were separately provided for in Sori and Pitao Amazai. Sori Amazai, meaning Amazai of the Shade, is a narrow well-watered valley running down from the northern slopes of Mahaban and forms part of the Wali’s dominions. The best-known place in it is Malka, which was once the stronghold of the Hindustani Fanatics and was destroyed by the tribesmen in the presence of British officers after the Ambela Campaign of 1863. Pitao Amazai, or Amazai of the Sunshine, lies east of Mahaban and is independent, being part of the neutral zone interposed between the Wali and the Nawab of Amb. Mahaban, which means Great Forest, is a well-wooded ridge and is the highest point of the range which skirts the northern edge of the Peshawar plain. Until Sir Aurel Stein visited it in 1904 it was often erroneously identified with Arrian’s Aornos. In the foothill country running up to Mahaban from the south-west lies Khudu Khel. This tract extends right down into the plain nearly as far as Swabi itself, and geographically forms part of the Swabi Tehsil. The Sikhs however never succeeded in subduing the Khudu Khel and their country was therefore not included in the Peshawar District when the British took over from the Sikhs. It remained independent until absorbed by the Wali in 1923, and now forms a sort of excrescence to his State, being the only part of it which lies south of the divide between the Peshawar plain and the Barandu drainage area. The country consists of narrow cultivable valleys among the barren foothills and a strip of plain which is irrigated from the Upper Swat Canal.

I have only seen the country lying east of the Swat-Indus divide from the air. It consists of a tangled mass of mountains intersected by three deep and narrow valleys. The mountains rise to heights of 8000 or 9000 feet and fall away in great sweeps and precipices to tortuous ravines, down which silver streams wind their way towards the Indus. This river has here forged a broad course through successive mountain ranges and flows with a strong but not tumultuous stream at an altitude of less than 2000 feet. The slopes of the hills wherever they are not too steep or rocky are terraced for cultivation up to high altitudes, and there is not much forest. There are only a few large villages and most of the population live in scattered dwellings up and down the mountain slopes. The most southerly of the three valleys in this area is drained by a stream which is called on the map the Itai river, though I have never heard this name actually used. This stream has two forks forming two separate tracts called Makhozai and Puran, which have been made by the Wali into one Tehsil, though they are tribally distinct. The lower part of the valley forms a separate Tehsil with its headquarters at Martung. The central valley is called Chakesar and forms one Tehsil. The northern valley has two forks at its western end-Ghorband and Lilauni-and a large tributary farther down on its left bank called Kana. These form three separate Tehsils. The main stream that drains the valley is known as the Sain Khwar. There is one other Tehsil with its headquarters at Besham on the Indus; this consists of the corner of the Indus Kohistan which forms part of the Wali’s dominions. 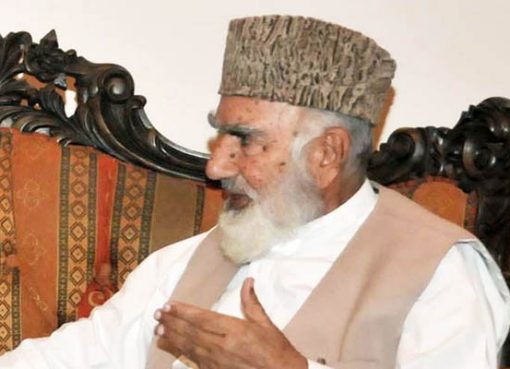 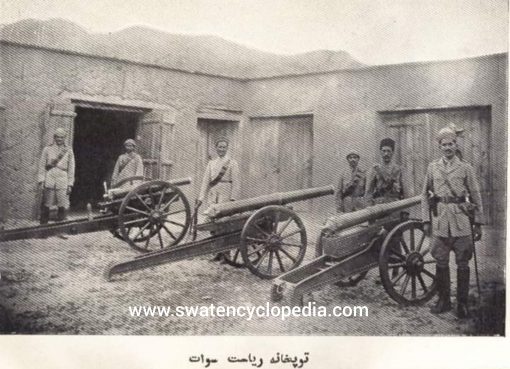 Army is the main source of strength and symbol of power for a state. Badshah Sahib (Miangul Abdul Wadud) was also very much interested in establishing a permanent regular army but he has to depend on
Read More 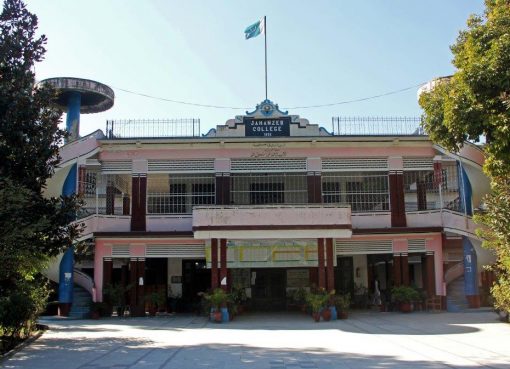 SOME NOTES ABOUT JAHANZEB COLLEGE, SWAT

During the Swat State era, all educational institutions were affiliated with Peshawar University. Examinations of Class 8th, 10th, Intermediate and bachelor level were held along with other schools an
Read More